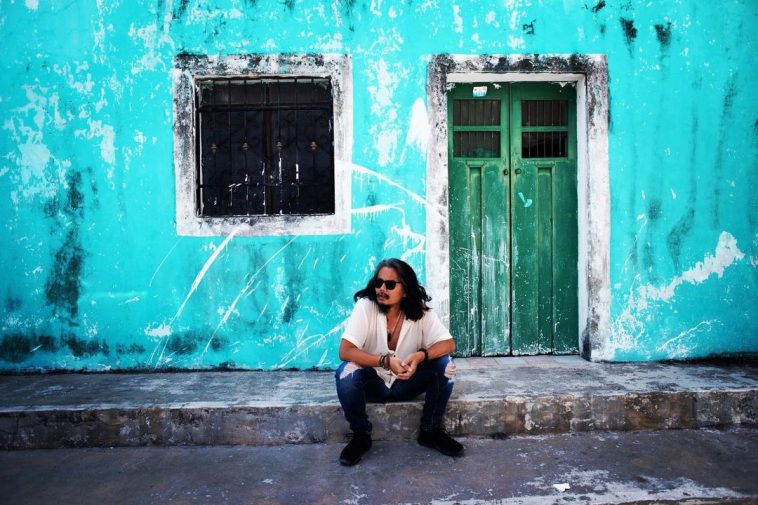 UK-based songwriter, artist, and producer Kwun released his debut single “Supernatural”, the first track to be released from his forthcoming album ‘Ancient Ageless & True’. Kwun’s eclectic repertoire skilfully moves between themes of the personal and universal, weaving a rich tapestry of styles that include Rock, Americana, Funk and all the genres in between.

Kwun creates meaningful art filled with poetic lyrics, and direct messages addressed to the listeners as his artistry features connection, both to the greatest version of ourselves and to each other. Kwun says about “Supernatural”: “my hope for this song is to provoke thought in the listener to question and look deeper into commonly held beliefs, as well as to become the greatest version of themselves.”

As the press release notes, Kwun’s music and the message is informed by his involvement in the Healing Arts and explorations into Consciousness. Interestingly, “Supernatural” was recorded in 432 Hz, the frequency of which resonates and harmonises with nature and the human body.

Make sure to stream “Supernatural” by Kwun below, and follow him on  Spotify to stay updated with his upcoming released: