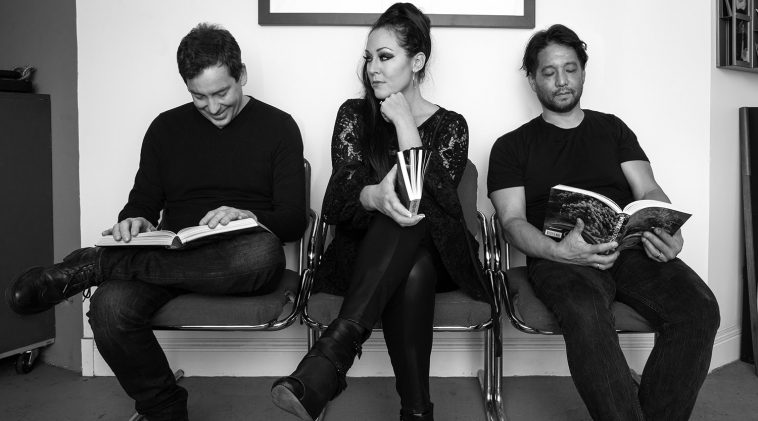 KARMACODA are an award-winning electronic trio out of San Francisco and today they have released their new single, ‘Make Me The One’ on the 12th of March. The single is lifted from the release of their upcoming album, ‘Slow Down, Melt and Catch Fire‘, which will be officially released on the 28th of May via Sola Musa Music.

Bringing together their otherworldly music, KARMACODA take inspiration from the likes of Massive Attack, Radiohead, Frank Ocean and Miles Davis. Between the lead singer’s stunning vocals and the sophisticated production style, ‘Make Me The One’ can be compared to artists across a wide spectrum, including Adele, Sia and Alicia Keys.

I listened to Jessica’s raw take on ‘Make Me The One’ and I shed a tear, feeling a kind of truth that can’t be better described.”

Speaking of the single, Eric of KARMACODA explains that COVID 19 happens and Brett just gets better – absolutely unphased with the relentless excellence that can only come from collaborating while Jessica conjures lyrics that call to the depth of Karmacoda’s expression.

Karmacoda’s new album features 14 tracks and it is now available for pre-save through Spotify.