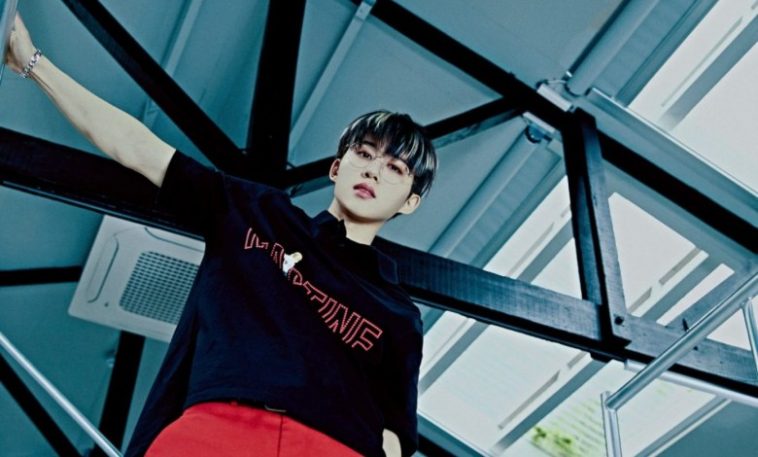 On June 1st, South korean rapper, singer/songwriter and record producer B.I dropped his first full length album as a solo artist. The album is called ‘Waterfall’. It was an highly anticipated album. With a music video being released for the title track ‘Illa Illa’. We think the album as a whole sounds amazing, so it certainly was deserving of one of the tracks music videos breaking a YouTube record.

‘Illa Illa’ has become the most viewed K-POP male soloist debut music video in the first 24 Hours. This record was broken on 2nd June. Within 22 hours the music video had surpassed 10 million views. This made it the fastest K-Pop male debut music video to reach this milestone. B.I has said how the ‘illa illa’ is about ‘Hope’. We think this is a really good message for a song. It especially rings true after the difficult times the world has gone through over the past year and a bit. We all need to be hopeful in the difficult times and hope for the light at the end of the tunnel. Of course “everyone has their own struggles” and B.I wants this message to shine through in the song “to provide comfort to those who listen to it”. B.I states that the lyrics message “there is a beach at the end of everything” and “to remember that every chapter that closes just means that a new chapter is about to begin”.

On the subject of the album as an whole the album reached #2 spot on the ITunes Hip-Hop/Rap Album chart, staying at that for 48 hours. It is currently at #3. However it peaked at #1 in more than 20 countries.

B.I embarked on a solo journey in 2020 launching his own label ‘131Label’ with top industry professionals. Their mission is to globalise Korean music. All whilst still keeping it authentic.

B.I has always had a clear vision of the impact that he wants his music to make. He wants to push the boundaries of Korean musicians KPOP from just a Korean spotlight to a global stage.

After years of training, multiple Korean Survival shows and and his debut on stage at just 13 years of age. “B.I is not afraid of breaking down the frames built around him”. We think B.I is unstoppable with his high level of motivation.

B.Icurrently has 66 song listed under his name with the Korea Music Copyright Association. We think this is amazing.

STREAM THE FULL ALBUM HERE ON ALL PLATFORMS