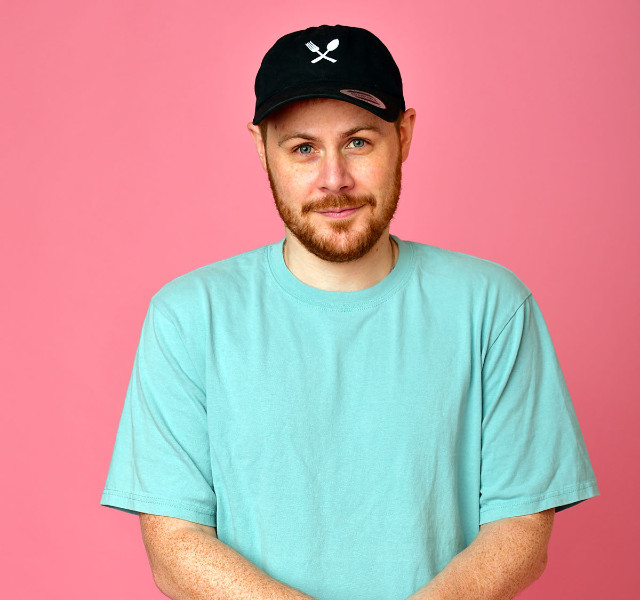 Talking about the track, Spag Heddy shares, “Lil Jon always brings that energy that makes you so rowdy and wanna party super hard, so naturally I felt like going full nutty in this bootleg and succeeded. The bootleg came together really quick – Lil Jon’s vocals and the original basses just asked for some simple but huge dubstep anthem. When Bailo sent over the stems for this one it felt like being a kid and your friend giving you his best shiniest toys that you’ve been enviously staring at, to play with for as long as you want. I have definitely wrecked some toys though, I’m afraid.

He goes on to add, “The original goes so damn hard, that it definitely felt like a challenge to equal that same energy but in my own style. Needless to say, I brought in some of my wackiest and most obnoxious basses, put them in a bunch of easy and wonky patterns, and voila there was a terrible wall of noise that people like to mosh to. This bootleg is kind of really dumb as in how simple and textbook 2020 dubstep it is, but at the same time it’s totally fine because it has super distinctive Spag basses and sound design, so kind of the same recipe as the original in a way.”

Born in Holland and living in Barcelona, Spain, Spag burst onto the scene in 2011, creating dubstep-infused bangers that wowed audiences. He’s remixed The Chainsmokers, Krewella, and SLANDER, along with originals that can be heard in sets of Skrillex, Excision, Subtronics, and  NGHTMRE.

Spag Heddy has toured with Zomboy and Flux Pavillion, as well as sharing the stage with Excision and Zeds Dead.

“Fuccboi” opens on emerging layers of sound, ramping up to muscular, blistering washes of synths and massive basslines. Express snares inject the rhythm with a charging, galloping cadence. Aggressive and titanic vocals imbue the lyrics with snarling energy as heavy droning tones and blatting sonic belches give the tune colossal heft.

Spag Heddy revs it up to gigantic sonic levels on “Fuccboi,” delivering reckless dynamism, along with precipitous drops and sheer oomph.