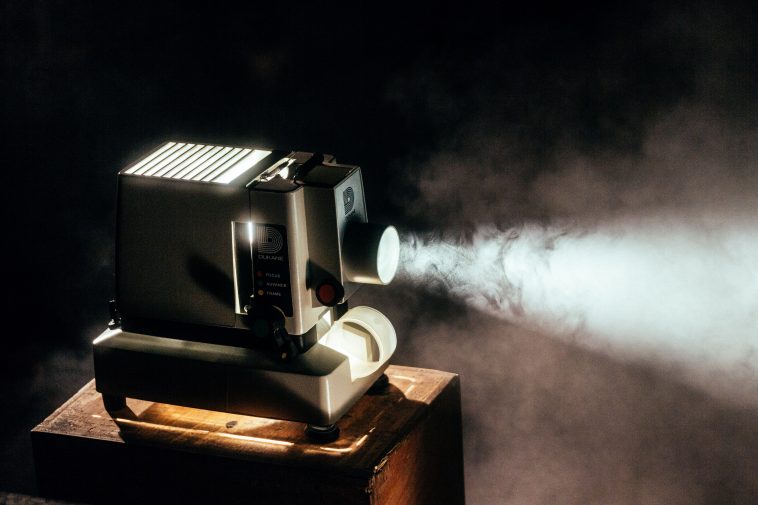 Sports stars are a relatively new phenomenon. Before the 20th century, athletes often had another job alongside their passion for competing. In Europe, teams were often connected to factories or industries, and players would be employees that were selected to represent their employer.

Sports stars now make bucketfuls of cash, with the biggest names commanding tens of millions of dollars every year. This is paid for by the large sums of money shelled out by TV companies who want the rights to broadcast games, as well as sponsors that pay to be associated with the sport.

Industries like energy drinks, banking, and sportswear spend hundreds of millions of dollars sponsoring sports teams and leagues each year. Another big spender is the sports betting industry, that besides sponsoring major athletes, offers generous free bet promotions, and other incentives to encourage new customers to sign up. But quite often, it’s not enough for sports stars to earn millions as a byproduct of their athletic achievements. Many of them realised that big money can be found in the entertainment industry. Let’s take a look at some of the most prominent examples of sports stars turned actors.

John Cena made his name as a professional wrestler. He signed for the WWF (now WWE) in 2000 where he developed a persona of a rapper who fiercely trashed-talked his opponents. He’s considered by many in the sport to be one of the best professional wrestlers to have ever competed.

That wasn’t enough for him though. In 2005, he released a rap album called You Can’t See Me, which had mediocre success.

Cena became an actor shortly after, appearing in his first film The Marine in 2006. In it, Cena plays the lead role of John Triton, a US Marine who goes against orders to rescue hostages and struggles to adjust to civilian life.

Cena has since starred in several other films, including 12 Rounds, Trainwreck, Bumblebee, and Ferdinand. He’s also set to star alongside Vin Diesel, Michelle Rodriguez and Tyrese Gibson in F9 (the ninth film in the Fast & Furious franchise).

He’s also presented award ceremonies and other events since retiring from wrestling.

Lewis Hamilton is one of the most successful Formula 1 drivers of all time, and could potentially continue in the sport for many more years to come. If he does, it’s likely he will break nearly all records, including most world titles and race wins.

In 2011, Hamilton followed in the footsteps of Michael Schumacher when he appeared in the Disney Pixar film Cars 2. He’s depicted as a race car that takes part in the “World Grand Prix” and competes against the film’s lead character Lightning McQueen.

He followed this up with a role in Cars 3 in 2017, but playing a different character. He also appeared as a voice actor in the video game Call of Duty: Infinite Warfare.

Jason Statham is arguably more famous for his acting than his time as a competitive diver. He represented England in the 1990 Commonwealth Games, a competition that’s similar to the Olympics but only countries in the Commonwealth of Nations take part. He didn’t pick up any medals though, finishing 8th, 10th, and 11th.

He has however had a successful career playing tough gangsters and mercenaries in action films. His first roles were in the Guy Ritchie films Lock, Stock and Two Smoking Barrels, and Snatch. He followed this up with appearances in The Transporter films, The Italian Job, The Bank Job, and The Mechanic.

Like Hamilton, Statham has appeared in a Call of Duty game, where he played Sergeant Waters in the original 2003 title.

Other Revenue Streams For Sports Stars

Except for the entertainment industry and sports competitions cash, athletes receive additional income from sponsorship and endorsement deals and other businesses that they set up.

Some even go on to do other jobs, either alongside their sporting career or after it is over. A typical path is for the athletes to go into sports journalism, with famous examples including Gary Lineker, Michael Owen, David Coulthard, and John Madden.

However, some choose to become actors instead, making use of their celebrity status to get an easier path on to the screen or stage.