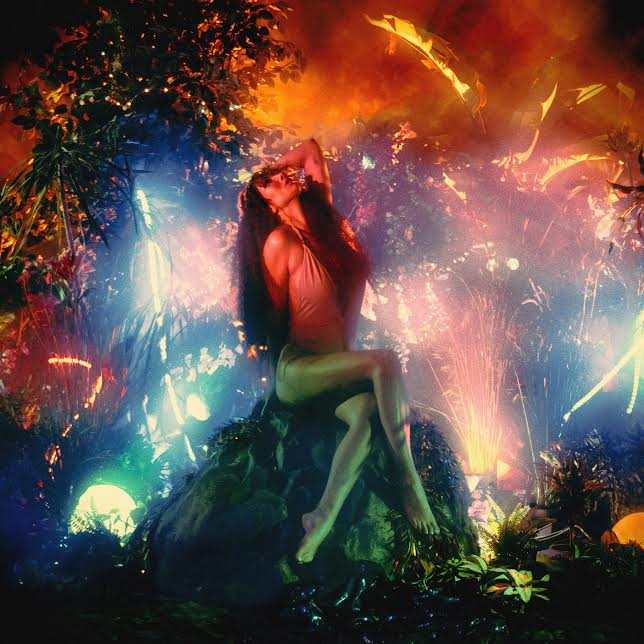 Famed actress Jackie Cruz known for her powerful roles in Orange is the New Black and Good Girls is also a talented pop singer and songwriter. After the success of her debut album “Hija de Chavez”, the LatinX performer returns with an R&B infused banger. Entitled “Be Bad”, the track showcases Cruz’s signature silky vocals atop sleep chilled out electronic beats.

In the inventive new visuals, Cruz plays the character Lilith and tells the tale of Adam and Eve in the Garden of Eden. In the comical start to the video, ” God” is the director of the shoot and replaces Lilith with Eve for not being subservient to his demands.  The video is an empowering look at feminism fueled by Cruz’s own experiences with inequality in the industry.

Jackie Cruz is a gifted on-screen actress, but music has always been her primary love. Through her music and various acting roles, she’s fighting stereotypes and voicing her exceptional story. Watch the colorful visuals for “Be Bad” now.