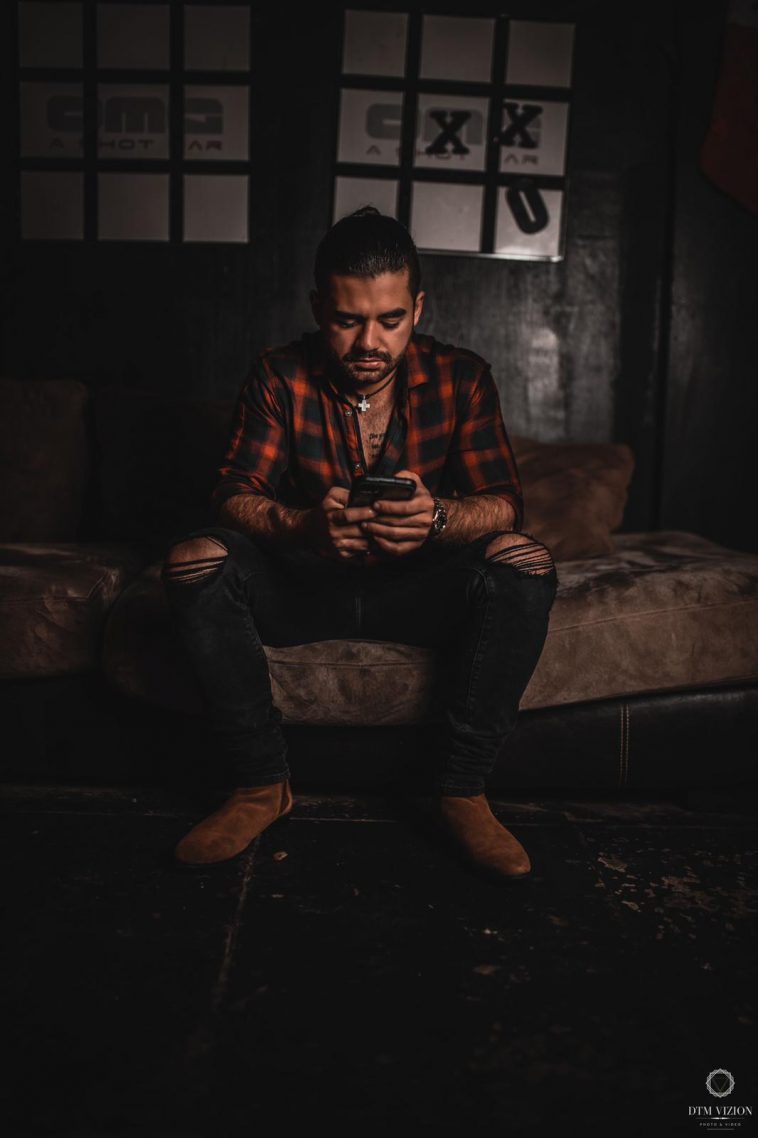 The Texan social media star made sure to set the foundation for an exceptional career very early in life. Still, the branch and current destination might be a surprise to many. But Steven Franz is enjoying life more than ever.

Meet Steven Franz, a brilliant young boy from Texas who cleared SATs and THEA to skip through the highschool. By the age of 16, he had an associate degree in paralegal studies. Around 2015, he became the youngest graduate in Political Science from St. Edwards University of Austin, at 19 years old.

Around his late teens, Steven discovered his love for endurance sports. It’s something that helps him push through the limits. This side of his drove him to be the youngest man to run a 100-mile Ultramarathon in Texas. He was also the youngest man in California to win the title of Ironman!

He pursued his career by working with the State Government during Texas’ 84th legislative session. As Steven continued on his path, he received an opportunity to work with Congress in Washington, D.C. Finally, he was a part of the Federal Government.

A Realization That Changed His Path

In three years of servitude under the Federal Government, he came across many social media influencers. Primarily, it was the small-scale YouTubers who grew to become sensational personalities.

Around this time, Steven realized that he wanted to go out of his way to inspire people. He had a realization that all of us have such a short time in this world, and we should pursue a life that would help us feel alive.

He became a licensed skydiver and scuba diver with over 90 jumps and 150 dives in his log. As a wanderlust, Steven always wanted to explore the world. So one day, he decided to call it quits on his old life. That’s right! He decided to give it all away to embark on a journey around the world.

He started a new YouTube channel and an Instagram handle by his name ‘Steven Franz.’ It wasn’t to showcase his life but make people feel like they are a part of his life. More than that, he wanted to inspire people across the world to pursue their dreams.

Influencer Living His Dream Of Success

For Steven, success is a never-ending chase. With impeccable consistency and focus, he is moving forward. He has over 150K followers on Youtube and aims to double that number by the end of the next year.

That’s not where he plans on stopping! A couple of his videos have gone viral, and he wants to reach 1 million followers in the next few years.  For this, he is ready to collaborate with other famous influencers.

It would be worthwhile to see what this young content creator has us to offer. After all, Steven has gone out of his way to give us some of the craziest pranks, interviews, and bold personas of Joe Exotic, Lil Nas, and Lil Pump!