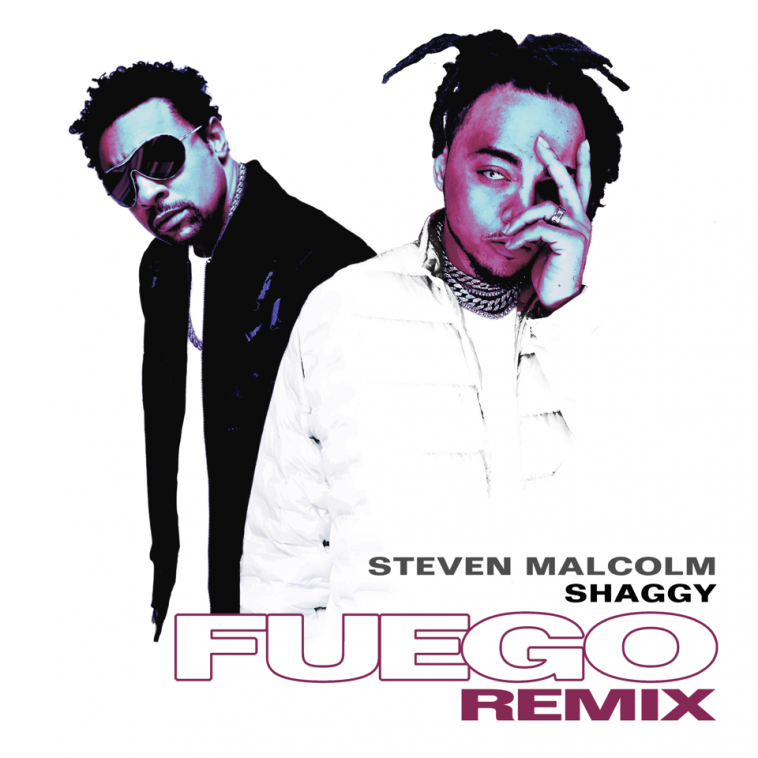 Steven Malcolm, a well-respected rapper on the rise, has teamed up with none other than the legendary Shaggy for a reworking of his track, Fuego.

Malcolm has earned five songwriting award nominations so far, and more than 41 million on-demand streams with his unique blending of rap, pop and reggae. Shaggy was the clear choice to feature on this track, and has since gone on the record to say how proud he was of the experience working with such a promising new talent.

Fuego sees Shaggy bringing a Carribean spice to the otherwise gritty and hard-hitting song, furthering Malcolm’s quest to meld American swagger and Carribean heat. The video sees Malcolm spitting bars with all the confidence of a man who knows he is the next big thing.

A cinematic visual, ‘Fuego’ reads more like a short film than a music video – we see Shaggy and Malcolm traipsing through the gritty underbelly of a city and double crossing the henchwoman they were dealing with.

It’s a bold statement from an artist who is fast becoming one of the world’s most critically acclaimed hip hop stars, and a track which is sure to become a radio staple this summer.