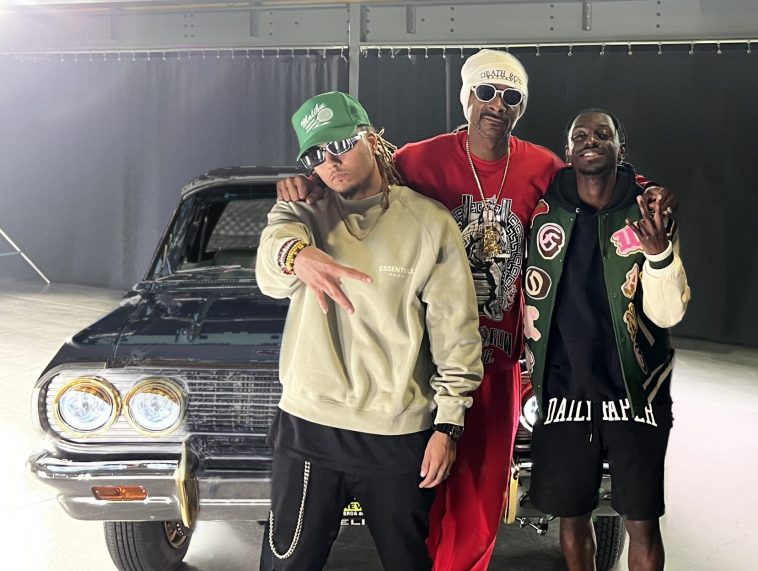 Well if you were wondering whether it was quite summer yet, then we have the answer for you. From the legendary Snoop Dogg himself, we can confirm it’s a massive YES thanks to his feature on Steven Malcolm’s latest single ‘Summertime’.

‘Summertime’ is exactly what it says on the tin. An upbeat summery anthem, powered by Steven’s refined rhythmic flow. We’ve got sun, roller-skates, water fights and California beaches, tell us that recipe is not enough for the perfect summer. The contrast from Snoop’s laidback vocals to Malcolm’s blistering, racing rhymes perfectly sits on top of this year’s hottest beat.

Talking about the single, Malcolm says, “With this record, I wanted to bring an endless tune that will give people that summertime feeling over and over”.After being nominated for three GMA Dove Awards, Christian hip-hop rapper Steven Malcolm will be releasing ‘Summertime’ as the fourth and final single off of his upcoming album ‘Tree’. With features as big as Snoop Dogg and Shaggy then we can be sure that it’s gonna be an album you’ll love.