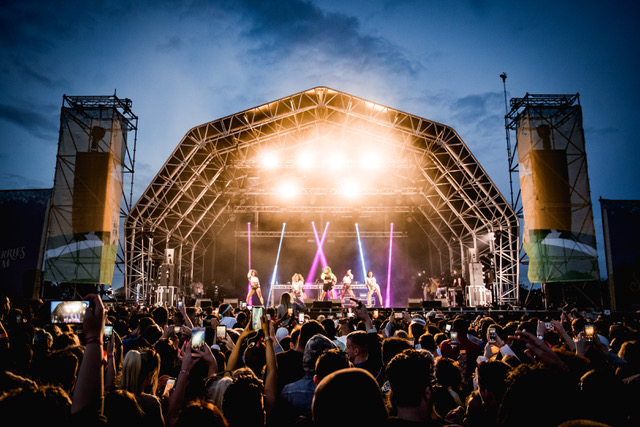 The Strawberries & Creem Festival is returning for 2020 – with Sean Paul, Koffee, RAYE and many more all set to perform!

The one-day grime & R&B music festival, which takes place every June in Cambridge, is back for another year, and it’s set to be bigger and better this time around, with the festival moving to an all-new location.

And that’s not all, there’s still tons more acts who will be taking to the stage, and many more still to be announced!

The festival is also renowned for surprise guests in past years, including BBK, Skepta and Aitch. So who knows if there will be a special guest for this year’s event?

Tickets for the Strawberries & Creem Festival are officially on sale now – the first release sold out pretty quickly, with the third batch of tickets now on sale at £45, and VIP tickets priced at £85. To make sure you get your hands on tickets then click here.

To find out more about the festival, then make sure you visit the official Strawberries & Creem website.

The Strawberries & Creem festival is set to take place on the 20th June in Cambridge.

We at CelebMix are big supporters of the festival, and we even attended the 2016 event. To see our review of the big day then click here!

Will you be attending the Strawberries & Creem festival? Which acts are you looking forward to seeing? Let us know over on Twitter @CelebMix!