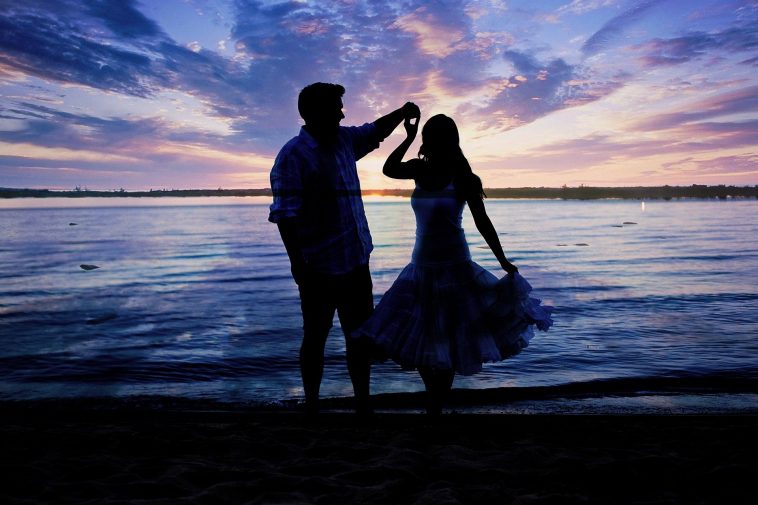 Things have been sizzling up in the Strictly Come Dancing competition and, as always, the romance rumour mill has been running rife.

Several dancer and celebrity partnerships this year have had lots of chemistry that have especially been picked up on during dance routines. Some fans have suggested that it’s more than just the platonic kind, with Kai Widdrington and AJ Odudu, along with Nikita Kuzmin and Tilly Ramsay currently rumoured to be romancing each other behind the scenes.

Kai split up from his girlfriend Giulia Dotta before the series started back in July 2021, and Nikita’s professional dance partner and girlfriend, Nicole Wirt, recently denied Nikita and Tilly were in any sort of romantic relationship.

The alleged curse is that relevant that many viewers have been discussing the Strictly Come Dancing 2021 odds and wagering which of the couples will be afflicted by the strictly curse, as well as making predictions on who will go on to win the show and who will be eliminated next. As revealed by Strictly Come Dancing betting news, currently in the lead is Rose Ayling-Ellis and her partner Giovanni Pernice, who are firm fan favourites.

With rumours of the strictly curse going wild for this current series, it’s time to take a look back at some of the romances that have blossomed during the show’s history.

In 2013, rugby player Ben Cohen was a contestant on Strictly Come Dancing, being paired with Russian dancer Kristina Rihanoff. The pair sailed through the competition and ended up being voted off during week nine in eighth place, but things didn’t end for the couple there.

In 2014, Ben left his wife Abby Blayney, who he’d been married to since 2003, and started dating his dance partner a year after they performed on the show.

Ben and Kristina are still happily together.

Rachel and Pasha were paired together in Strictly’s series 11 and made it to week six before being voted off. During Rachel’s time on Strictly in 2013, she announced a split from Jamie Gilbert, her husband of just 15 months. Almost a year later, the Countdown co-presenter revealed she was dating Pasha and the two have remained together since, getting married in 2019.

Georgia May Foote and Giovanni Pernice

In 2015, Georgia May Foote entered series 13 of the Strictly competition and quickly struck up a great friendship with Giovanni Pernice, her dance partner for the series. The two performed excellently throughout the show and eventually ended up in the final, but left as runners-up.

Although in a happy relationship with Coronation Street co-star Sean Ward during her tenure on the show, shortly after it finished, Georgia announced she’d ended her relationship with Sean and started a new relationship with her dance partner, Giovanni. The couple stayed together for a year but split just before series 14, citing their busy schedules as a major factor.

Despite this, the two have remained good friends and are still in contact with one another. Giovanni was recently dating Love Island star Maura Higgins and Georgia is dating rapper Kris Evans.