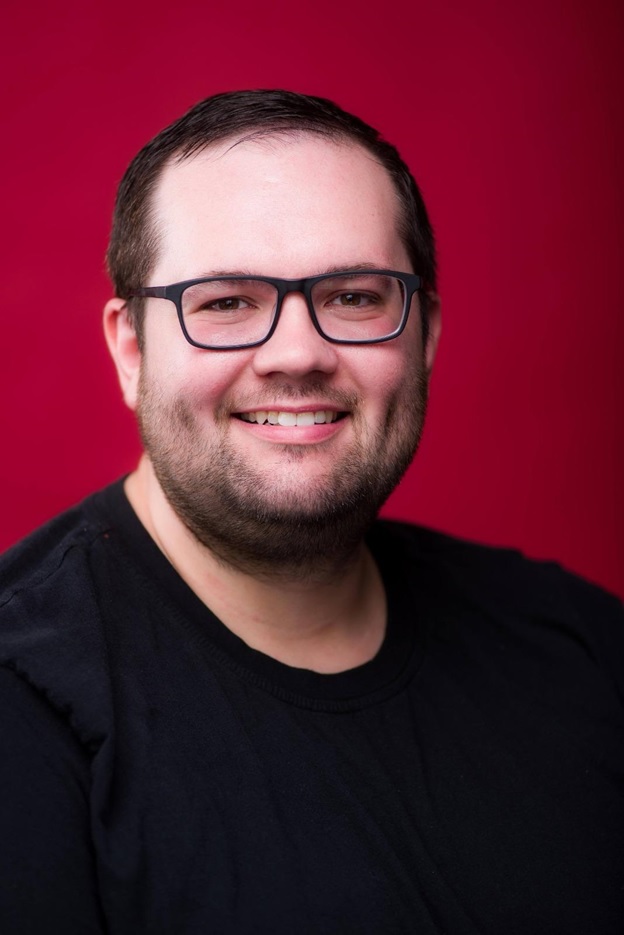 “To sin by silence, when they should protest, makes cowards of men.” ? Ella Wheeler Wilcox

When there is a chance that justice can be served, an individual, with all their might, should begin their journey in striving for answers. An individual must strive for the truth as it helps build the system and guides for the future. When a person intends to manifest justice, it affects the environment and articulates change throughout communities. Shane L. Waters has commenced a movement to create a space that makes individuals inquire, interrogate and probe. Waters has achieved a lot in his life. In 2008, he studied Forensic Psychology at Indiana University Purdue University Indianapolis. Waters is an investigative crime journalist born on June 20th, 1989, in Muncie, Indiana. Waters grew up with a voracious need to know more about people and their psyche to understand why they commit heinous crimes. Many occurrences may make an individual feel that injustice has prevailed, yet the world becomes a better place with constant effort to uncover the truth.

With all his might, Waters has done his part in uncovering the facts of events that took place in the past. Waters owns Arc Light Media, based in Wabash, Indiana, that has created podcasts to highlight how criminals get away with their sins and how the victim’s families are coping even to this day. Waters stars in the Amazon Prime series “Chasing Evil,” which investigates high-profile murders and crimes which revolve around missing persons. By using his platform, Waters has created a personality that radiates charisma which can be felt once an individual experiences his various episodes on Foul Play. With the podcast, Foul Play, Waters has initiated thinking in his listeners that intensely examines the reasons which led to the crimes and why they even occurred in the first place. The incidents have to be highlighted as they bring forward all the factors that led to the brutal murders committed by criminals to feel big and mighty.

Justice as a solace

When individuals decide to side with the truth, they find peace when they opt to fight for justice. There are two more podcasts named Hometown History and Frightful, which are created by Arc Light Media and have millions of listeners. Hometown History is hosted by Waters and written by Nicholas De Neff, who dedicate all their energy to studying and exploring overlooked history. The podcast Hometown History teaches a lot by revealing facts and undisclosed information and enlightening listeners who want to learn about historical people, places, and events. When an effort to alter change in the surroundings is perpetrated, individuals begin to see transformation in their lives and the world. Waters has taken a courageous step that unreservedly permits him to make a difference around him. Waters wants to influence his listeners and utilize his ingenuity, which he has achieved through his podcasts.

Waters has used his podcast as an outlet for individuals to voice their struggles and hardships. On Foul Play, there is a season called The Maps, which released in 2020. Waters, Wendy Cee, and Gemma Hoskins host the podcast and do all the research to form a narrative. The Maps talks about murders committed in the 1980s by Wesley Shermantine and Loren Herzog, two locals from Linden, California. The hosts have fittingly highlighted the horrific homicides carried out by Shermantine and Herzog by creating a scene with their descriptive words that a listener intently envisions and senses. Both of the murderers went through a vicious cycle of abuse inflicted by their parents in the safety of their homes. This added fuel to the fire and intensified the deadly intentions of Shermantine and Herzog, who murdered over 60 people in 15 years.

The Maps forces the listener to think about the reasons that led the two killers to move around without any consequences. Both criminals committed murders barbarically without any remorse. Both Shermantine and Herzog would pursue animals to kill, yet later, they went on to hunt people with their rifles and other weapons to satisfy their thirst for blood. During Waters’ investigative excursions, he interacted with the victims’ relatives without hesitation to extract and analyze the wrongdoings. The injustice that occurred with the victims can never be justified and requires serious action against the perpetrators. When individuals begin to experience and hear about transgressions, they tend to step back, yet Waters has consistently discussed prejudice around him.

The victims of Shermantine and Herzog were callously maimed and abused. Waters explains in the podcast series; the serial killer duo didn’t only victimize those they killed – they also indirectly tortured the families of their victims. Throughout the 20-part series, one can hear directly from those family members who share their continuing pain. The anticipation and fear that the victims’ loved ones went through cannot be gaged at all. Waters took the responsibility to allow the family members to share their story the way they wanted to tell it.

It is difficult to uphold the audience’s interest and keep them hooked until the end of an episode of a typical podcast, yet Waters and his team have done that flawlessly. With the writers painting a noxious picture by describing all the dreadful details, Waters has captivated his listeners. Horror requires shock, dismay, and surprise to grab the attention of the audience. There has to be eagerness and interest by the writers who want to put the message out there. Waters has shown commitment with his implementation of surprise and mystery in his exertion and impacted his listeners. By retaining listeners and keeping them interested, Waters has made the world understand that they can also make meaningful contributions to society that highlight injustice.