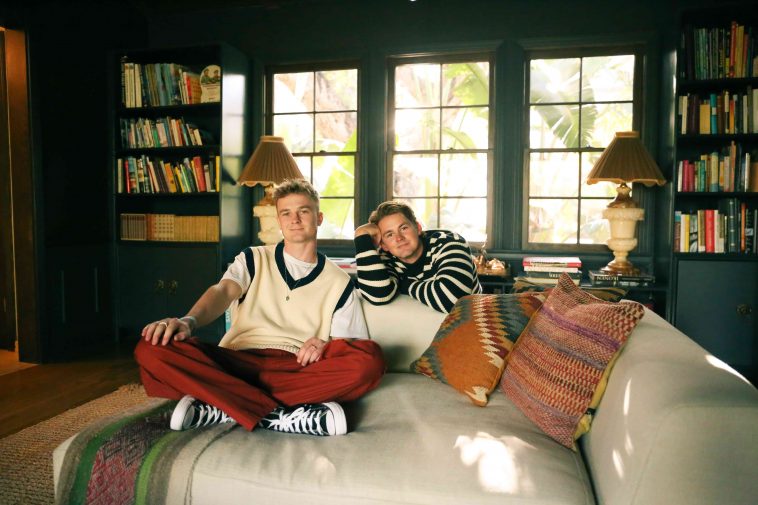 Multi-platinum selling duo Surfaces have this week released their brand new single, So Far Away – an infectious summer anthem written and produced by Forrest Frank and Colin Padalecki.

Released via 10K Projects/EMI Records, and serving as the follow up to Next Thing (Loverboy), the super chilled track sees the Texas-based duo deliver yet another effortless slice irresistible pop – with it’s beautifully simple melody and hypnotic beat fusing together to produce the ultimate summer bop!

The unveiling of the single is accompanied by its dreamy music video, which follows a group of friends from the beach to the skatepark and is the third video in a cinematic storyline from the duo.

So Far Away (Official Music Video)

As the world slowly begins to open up Surfaces have announced details of their first live show of the year, set to take place Stubb’s in Austin, TX on June 25th. Tickets are available at surfacesmusic.com/tour.

Additionally, the duo will perform at some of the years largest festivals including, Lollapalooza, Bonnaroo Music and Arts Festival, and Reading and Leeds here in the UK.

So Far Away is available to download / stream now.