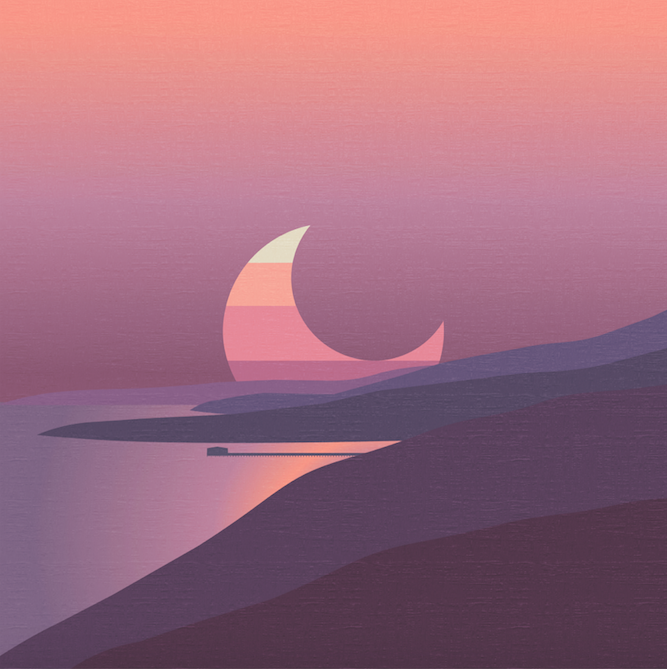 Fresh from the release of their latest album Pacifico at the start of summer, musical duo Surfaces have this week dropped a deluxe edition of the record, featuring four new tracks including brand new lead track C’est La Vie – a country inspired, feel good track that features guest vocals from Thomas Rhett.

Serving as the follow up to Sheesh!, a collaboration with recording artist Tai Verdes – which Forrest Frank and Colin performed live with the Billboard chart-topping singer/songwriter at Lollapalooza – other new tracks on Pacifico (Deluxe) include June featuring Benny Sings and Famous.

Initially released back in June of this year, Surfaces fourth studio album was recorded by Forrest Frank and Colin Padalecki at a home studio in Malibu, where they sonically channelled the energy of the beach to create the perfect summer album.

Debuting hot on the heels of successful singles Wave of You, Next Thing (Loverboy), and So Far Away, the record was hailed a huge success by critics who praised the duo for the ways in which they developed their unique and original sound.

Of the record, Surfaces say: “We just wanted to make an album that harnessed the feeling of where we recorded it. We decided to get back to our roots and record with home audio equipment in a living room surrounded by nothing but open windows to capture the energy of each day in Malibu. For almost a month we woke up to this special scenic outlook and just made what that feeling gave us, hoping that our fans would be able to hear what we were seeing.”

The deluxe release comes ahead of the groups 2021 Good 2 Be Back Tour, which kicks off September 8th in Phoenix, AZ.

Produced by Live Nation, the 21-date tour will hit major states including San Diego, Boston and New York before wrapping up in Madison, WI at The Sylvee on November 18th.

The tour will include special guests Verzache, khai dreams and Public Library Commute.

Tickets are available on LiveNation.com.

SURFACES: GOOD 2 BE BACK TOUR DATES: