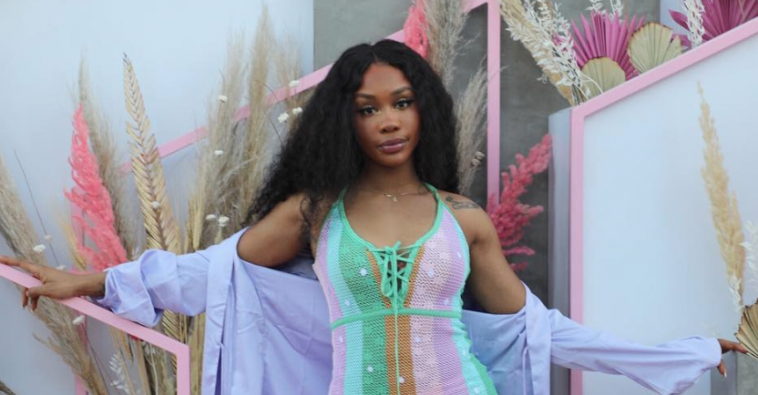 SZA has now revealed that a new album is on its way, but an answer in regards to its release date will remain a mystery.

And while fans are desperate to know more about the upcoming project, the information they have received so far is already exciting listeners around the world. This specifically includes the news of a collaboration with Sam Smith. The singer revealed on Twitter that her next album’s release date has already been discussed with TDE’s Punch. However, she will leave fans guessing to avoid the stress and unnecessary pressure.

In a thread of answering fan questions, SZA listed her favorite artists to listen to as she works out. Her exclusive playlist includes tracks from Travis Scott and Playboi Carti according to the singer’s official Twitter account. Fans asked a plethora of questions that transitioned into exactly what the world needed to hear. This is when she exclusively revealed that her track with Sam Smith is already “done.”

In December of last year, the star mentioned that she and Megan Thee Stallion had finished a collaboration. In an interview with Kerwin Frost, she also teased that Post Malone and Justin Timberlake may also appear in her upcoming tracks. The announcement of this possibility has caused sparked quite the conversation and excitement on social media already.

SZA’s next album will follow the 2017 release of her Grammy-nominated debut LP: Ctrl. Fans have not stopped asking the ‘Love Galore’ singer questions ever since she gave in to answering if new music was on the way by replying that the “short answer is yes.” Music fans around the world have that Twitter user to both thank and also blame for their eagerness regarding the remaining mysteries surrounding SZA’s sophomore album.

Which potential collaboration are you most excited to hear from SZA this year? Tweet us using @CelebMix and let us know!