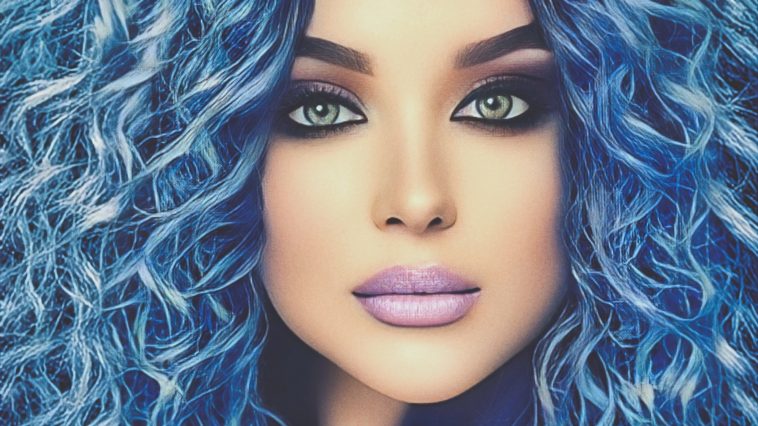 Earlier this year, she released her first debut album, Why Chapter One. This earned her the title of Lyrical Genius in many publications she has been published in. She debuted at number 27 on Amazon’s Top 100 Hottest New Pop Albums and remained there for a month. She’s had comparisons to her voice to the likes of the late Whitney Houston. Adele, the pop sensation, and Mary J. Blige, the R&B legend. She has appeared on the front covers of magazines both online and in print, and has been published in a great number of publications since 2020. In 2021, the three-time Grammy Award-winning R&B legend, NEYO, spotted her talent and offered to present her popular song, Remind Me, to the world to help get her more recognition. And because of her true life story of abuse, rape, and  illnesses since birth, she has become an inspiration to others to never give up on their dreams. She has a big heart as big as the ocean. She has a lot to say, and her fans are ready to be taken on a genuine lyrical musical journey with the powerhouse singer who hails from Great Britain.

The great new song that deserves your attention is H.W.C. by British songbird TaniA Kyllikki, who clearly has a firm grasp on the art of lyricism. She sings over a beautiful piano line and a rhythmic pop background, which makes her voice sound both elegant and sensual. In love, as in life, we must all learn to deal with the pain that comes with it. When we’re not comfortable being so forthright, artists like TaniA Kyllikki are there to speak for us. Conveyed through tears, she sings with the defiance of one who has been knocked down in her past love affairs, yet refuses to give up even after being hit so hard, left with broken pieces of her now fragile heart. I’m going through emotions, questioning your motives; do you really love me? “Are you here to stay?” she begins. She’s suffered, yet she refuses to give up on love; her defiance is the song’s emotional anchor.

The bridge is an impressive earworm that leads to the climax of the final chorus, which sounds more like it has been gouged into existence, and because of the power in TaniA’s voice, it leaves a lasting impression. She sings, “With each day that passes, you have learnt to be patient with me, giving me time to breathe, extra love to heal, helping me discover me once again.” This is the love she’s longed for, and finally she’s found it. But there’s still the issue of her PDS. “God knows your trying to assure me, God knows I’ve hurt you baby!” she pours her heart out to her new found love, who simply put is doing all he can to love her back to love.  This song gives off Romeo and Juliet vibes; soulmates destined to be, just because the path to their happily ever after has not been an easy one.

The whole performance in H.W.C. contains the full gamut of human emotions, large in scope and effect. TaniA’s voice is larger than life, no question about it. She uses impressive vocal acrobatics with well-trained control, jumping between registers with ease and shooting for the stars with her jaw-dropping F6 whistle note at 3:04. H.W.C. is brimming with passionate material; powerful relatable lyrics that capture some very real life pain; and her incredible voice, which consistently delivers a stellar performance.

The music production by Garry D. Hairston, aka Rynellton, with a choir as an introduction leading to piano and lush pads, is very well suited to TaniA’s voice, making for an ideal pairing. The finished over-all mix is a credit to Phil Dust, who has provided a polished mix and master of the song. The music video, filmed by PIXELATE FILMS, is a representation of a fine work of art through modern dance, with scenes shot in a white room and stunning mountain top views. The phenomenally gifted young dancers, Andrea Rodriguez and Denys Ruiz, captivated all of our attention with their professional story-telling through dance. Everything written about H.W.C. to date is true, and then some.
H.W.C. was released by Awe Inspiring Records. Credits for the song/video: lyrics by TaniA Kyllikki; lead vocals and accompaniment by TaniA Kyllikki. The music was produced by Rynellton, aka Garry D. Hairston. Music files were prepared by John Woodard of Seasons Music Lab. Full mixing and mastering by Phil Dust of Dust Mastering. Jenny Espinoza and Raven Strauss of PIXELATE FILMS shot the video. The featured dancers were Andrea Rodriguez and Denys Ruiz.
Be sure to stay connected with TaniA Kyllikki, as well as watch, stream, or download H.W.C.; you will not be disappointed.