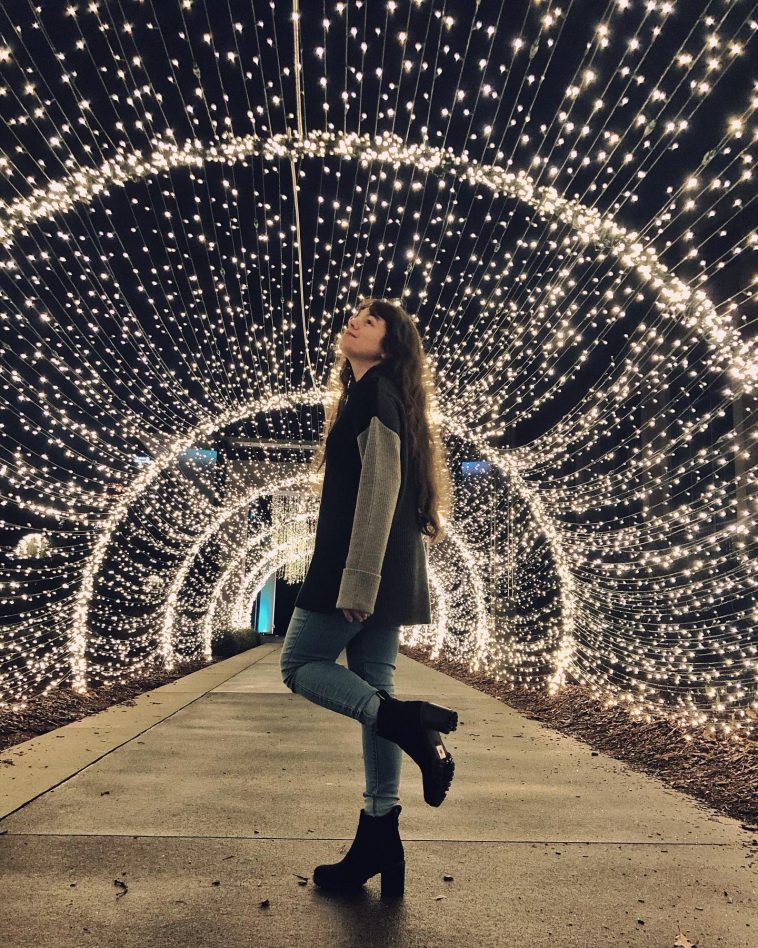 You may have seen the name of singer-songwriter Taylor Castro blowing up the internet recently, following Carson Rowland‘s praise of his friend and colleague (Rowland is known for playing Tyler ‘Ty’ Townsend in Sweet Magnolias).

Speaking exclusively to Bang Showbiz, Rowland said Castro was “impossible to compare” to other “cookie-cutter” pop stars and described her as “inspirational.” From someone so in the know about the show business industry and who has collaborated with Castro on several occasions, this is certainly high praise.

Taylor Castro, born in Florida, always knew she had the performance “gene”, often performing in amateur musical theatre productions and teaching herself basic guitar and piano. She began writing her own music as a way to turn her journal entries into something more expressive and musical and released her debut album PURE (including ukulele-led hit ‘I Got You’) in 2018. We’re pretty sure she’ll be in need of a ukulele tuner before long!

Castro has just released ‘Abyss’ and its accompanying music video, in which Rowland also stars in. The song is about the fallout of a toxic relationship and sees Castro flexing her muscles as a lyricist and all-round songwriter. This single is taken from her upcoming second album, Girl, Afraid, which promises to be an even more personal listen than her debut.

“You’ve got a smile your dad Zeus would be so proud of/But when you frown it sets fire to kingdoms,” Castro sings in ‘Abyss’, melding mythology and fairy-tale to craft her unique style of personal, lyric-led pop.

You can watch the video down below!