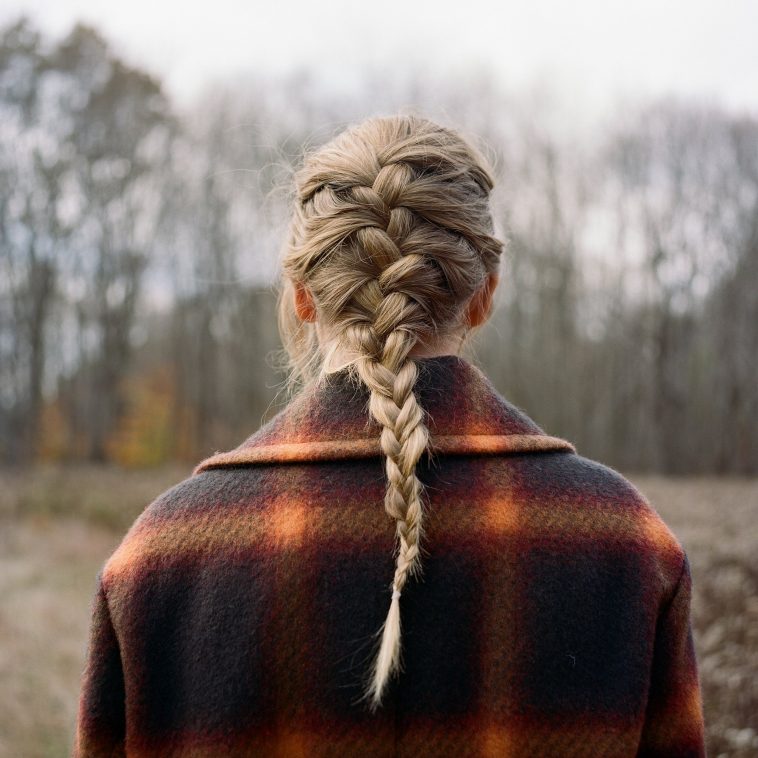 One surprise album in 2020 wasn’t enough. Taylor Swift has done it again, announcing on Twitter this morning that her ninth studio album evermore will be out at midnight tonight.

Swift referred to the album as “folklore’s sister record,” citing Aaron Dessner and Jack Antonoff as collaborators once again. “To put it quite plainly we just couldn’t stop writing songs,” she said, claiming that she felt they had a choice, “to turn and go back or to travel further into the forest of this music.” Thankfully, they chose to wander in.

The singer quickly followed up her announcement with a tracklist. The album will feature fifteen songs on its standard digital addition, but there will be two bonus tracks on the deluxe physical copies. The album features new collaborations with Haim and The National, and a second song with Bon Iver.

She calls the album a gift to her fans for her own birthday, writing, “I also know this holiday season will be a lonely one for most of us and if there are any of you out there who turn to music to cope with missing loved ones the way I do, this is for you.”

The news did not stop rolling in as Swift then announced that similarly to the folklore and “cardigan” release, evermore will have a music video premiering tonight for her new song, “willow.”

Taylor Swift shook the world when she announced her first surprise album back in July. The record went on to be wildly successful, spending eight weeks at number one on the Billboard 200. It still today is listed in the top ten. Rolling Stone named folklore the best album of 2020, and the Grammy’s agreed, giving it an Album of the Year nomination as well. However, her year still isn’t done.

“I’ve never done this before,” the singer tweeted, “In the past I’ve always treated albums as one-off eras and moved onto planning the next one after an album was released. There was something different with folklore.”

You can listen to evermore and watch the premiere of Swift’s new music video at midnight tonight. Let us know @CelebMix on Twitter if you are just as excited as we are!