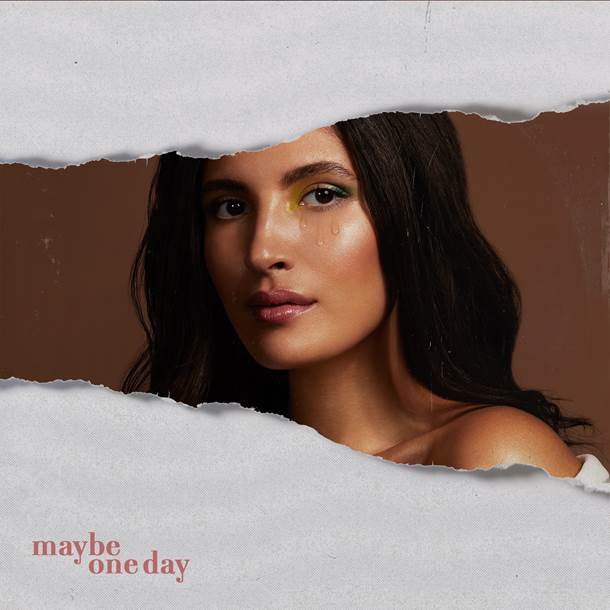 Tequisha is a fresh-faced, singer/songwriter to hit the scene out of the U.K. and she has returned with a brand new single titled ‘Maybe One Day’, a song that continues to showcase why she is slowly gaining a solid fanbase. Coming off the release of her debut EP ‘Complicated’, Tequisha takes advantage of Maybe One Day and lets her incredible, soaring voice take center stage and offer a glimpse into what she can do with minimal effort.

In contrast to her debut solo single and euphoric pop anthem ‘Something’, earlier this year, Maybe One Day additionally offers a vulnerable side of Tequisha’s pop aesthetics, as she unfolds a sensitive and mature lyrical performance, whilst explores the story of life taking you in a different direction.

Speaking on the release of the song, Tequisha explains that this song is a “late-night conversation with yourself, where you finally admit that although you want something to work so badly, it just might not be the right time for it, but maybe one day… you never know.”

Working in collaboration with Afterparty on the track, the stripped-back single sees the underlying production of piano accompanying a sweet voice.