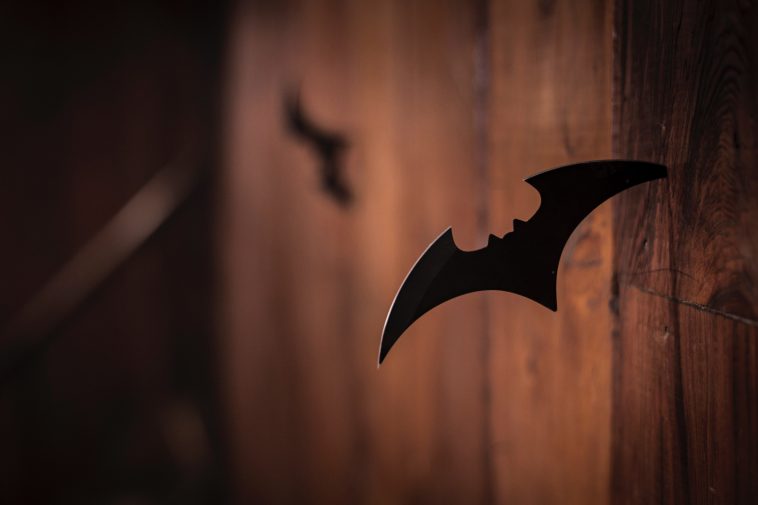 It would be such a shame to dismiss Batman is a frivolous piece of work for comic book nerds. In fact, Batman represents a side of humanity that is often lacking in most superhero stories. We usually see superheroes *cough* Superman *cough* being a god sent saviour who can do wrong. But are things that black and white in reality? The answer is no and Batman is a wonderful representation of that.

Batman displays a vulnerability that makes him real and relatable to some extent. He is a genius detective who is capable of dealing with sociopaths and protecting his city. He has a realistic view of how the world works because as a child he witnessed his parents get murdered. As he isn’t born with any powers, he actually has to work incredibly hard to figure things out. But he has also crossed many lines, including endangering children many times. This just goes to show that he’s not free from flaws, like any other person.

Most superhero franchises take the light, comedic and the often predictable trope of the good winning over evil. And that formula usually does well. However, Batman has been introduced with darker themes, setting it apart. No wonder The Dark Knight Trilogy is one of the most successful superhero movies out there.

Batman has been portrayed by some big shots of Hollywood including Christian Bale, Ben Affleck and more recently Robert Pattinson.

Are you exploring Batman and all its adaptation for the first time? Top Rated Casino Sites has designed a detailed infographic taking you on a tour of Batman’s world. Check it out.

Click on the infographic to view the interactive version (via TopRatedCasinoSites.co.uk)