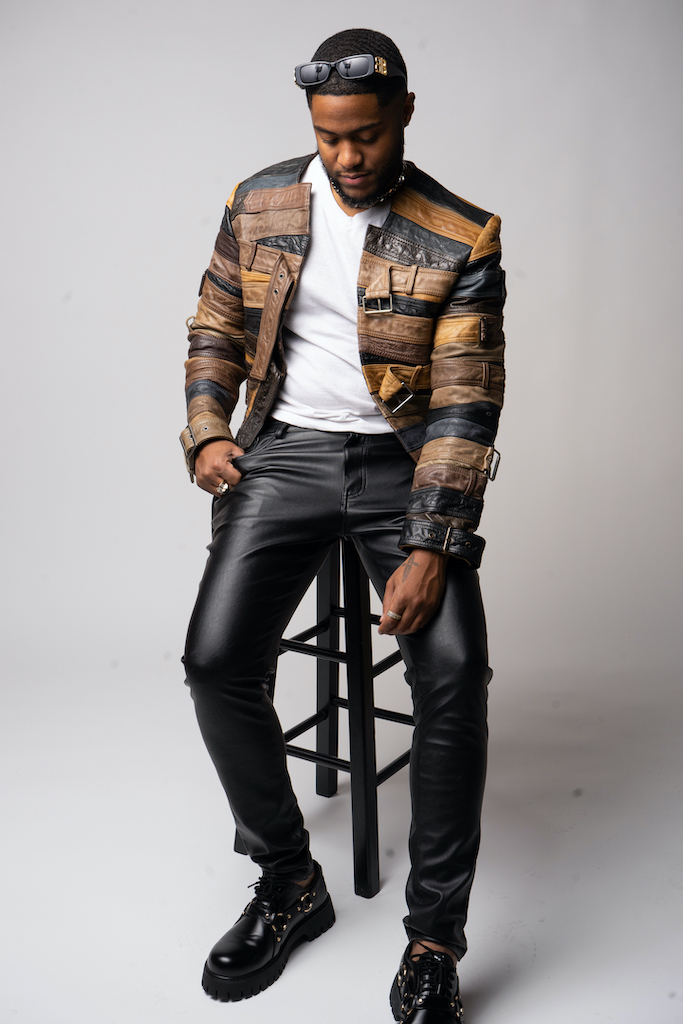 Djk.o_ also known as Ramon House is an American DJ and Fashion Designer. He was born and raised on the south side of Chicago, but moved to Oak Park, IL as a teenager, where he quickly developed a passion for music and fashion. After graduating from Oak Park River Forest High school, Djk.o_ attended Northern Illinois University. His passion lead to a career in Fashion. He started a clothing brand by the name of T3mple. After hard work and dedication his brand became one of the best brands in Chicago. He did collaborations with celebrities such as, Iman Shumpert, Queen Key, Swagg Dinero, Dlow, Ayo Dosunmu, Chief Keef, and Gherbo. His brand has also been featured in many fashion shows in Chicago, Los Angeles, and Atlanta.

Eventually he realized that living in Chicago was limiting his growth as a entrepreneur. He decided that he wanted to move to Los Angeles.  Los Angeles would give him the connections and resources he was looking for. Once he moved to Los Angeles not only did his brand grow but his Dj career grew. He started working for several clubs and big artist in the area.

His success did not happen overnight. He told us that after countless nights of not sleeping, working on designs, and studying different areas of fashion merchandising he finally started to see results. He went to school for Education so he knew he had lacked a lot of knowledge of fashion and design.

“I encourage all Designers to learn how to actually construct different pieces. Learn how the design and manufacturing process works.” – Djk.o_

Recently Djk.o_ has been featured in multiple entrepreneur websites and magazines such as Fox News, Voyage LA, HIPHOPSINCE1987, and many more. These features have given Djk.o_ the exposure he needs to help people become entrepreneurs and better content creator.

We asked Djk.o_ what he has planned for the future and this is what he said-

“I want to continue to grow my brands so I can help as many people as possible. I want to get better at designing and making music. I want my brands to set up my family and I for the rest of our lives”

You can find Djk.o_ on his social media pages below