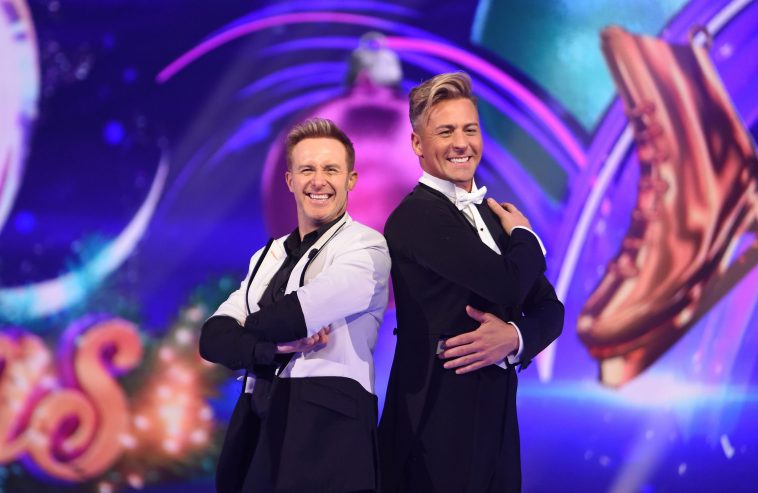 It looks like 2020 is off to a great start filled with love. On a UK show called Dancing On Ice, Panic! At The Disco’s track “High Hopes” was used for the show’s first same-sex ice skate routine!

If you haven’t heard of Dancing On Ice, it’s basically like USA’s Dancing With The Stars. On the show, celebrities are matched with professionals and they learn how to ice skate. During the premiere of Dancing On Ice, it was pro ice-skater Matt Evers and actor/singer Ian H. Watkins who had the honor of being the first same-sex couple to hit the ice.

Ian shared via Twitter saying, “Seeing two men dancing on the ice together would not only have made me feel accepted when I was younger but also have educated the bullies. So even if we survive 1 week, then I have achieved what I wanted to – Visibility and Equality.”

Big thanks to Matt and Ian for spreading some more love into the world. This may sound like such a simple thing to some, but it is such a big step up forward.

Check out Matt and Ian’s performance below:

Were you as proud as we were to see these two ice skate on TV?