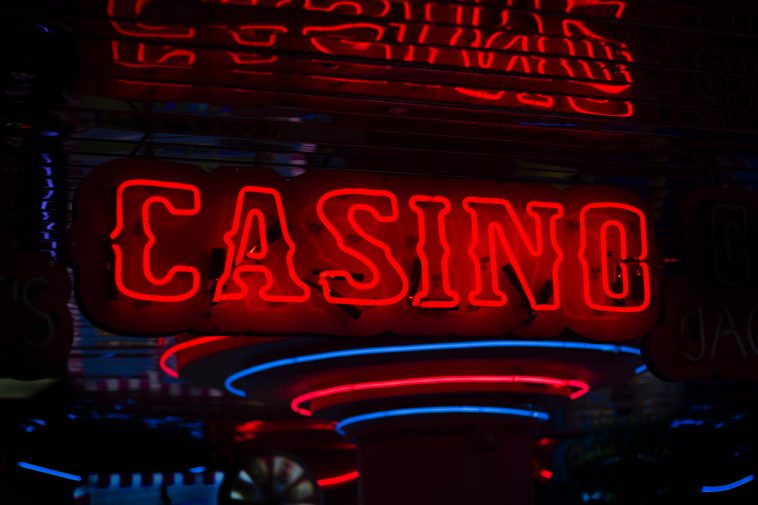 Casino movies have been a vitally important part of cinema for a number of years. Whether it’s seeing James Bond sipping a Martini or watching a multi-million-dollar blockbuster with a high-speed chase through Vegas, casinos add plenty of glitz and glamour to a movie. While there are plenty of quality casino movies out there, it’s tough to choose which ones are a step above the rest. That’s why we have taken a look at a selection of quality gambling movies and put together our list of the best of all time. If you want to sit down to watch the greatest casino movies ever, then check out our list and you’ll know exactly where to get started.

What would we be doing if we didn’t mention Rain Man? While it would be easy to say it’s more than just a casino movie, a large portion of the plot is based around casino activities. It’s also an incredible performance from both Hoffman and Cruise. While many movies are getting reboots and remakes in the modern era, it’s good to see that this is one that has managed to avoid that fate. For starters, with quality online casinos around now, the setting of the movie would be far different.

What is interesting about Rain Man is that the card counting parts of the movie actually managed to fool an entire generation of people. Card counting isn’t actually illegal, it is discouraged and can get people banned from casinos, but it’s not an offence that will see you arrested. Despite this slight factual error, the movie is still absolutely fantastic and still great to this day.

How could we create a list of the greatest ever casinos movies without selecting a movie that is actually named Casino? Well, if the movie wasn’t very good, it would be quite easy. However, Casino is without a doubt a work of art. While Goodfellas often gets most of the plaudits when it comes to De Niro and Pesci-driven gangster movies, Casino is often thought of as the superior movie.

De Niro delivers one of his greatest performances and Pesci is fantastic playing the unhinged and violent mobster. Casino has a great story, an incredible cast and an incredible setting. Add Scorsese’s directing to this and it’s a movie that you just have to watch. If you loved Goodfellas, then you will definitely love this.

This is the most modern movie on the list so far. It’s also the only James Bond movie that’s on here. While there are a number of fantastic Bond movies that could have made the list, we went with Casino Royale for a number of reasons.

First, it provided cinema goers with a look at a more modern, grittier and more realistic Bond than before. Even the Timothy Dalton movies in the 80s hadn’t gone quite this far with how Bond was portrayed. It also brought Bond back to the public eye. Daniel Craig managed to play the spy with both charm and an edge. It made Bond relevant again after years of cartoon-style movies.

As the title suggests, there is plenty of ‘casino’ included in this movie. It’s without a doubt one of the best Bond movies ever made and definitely deserves to be near the top of a list of best ever casino movies.

This is easily the oldest movie on this list, but it’s also one of the most influential. This takes viewers on a trip with Steve McQueen into the heart and soul of a professional gambler. The Kid is a pro Poker player and he plays to put food on his table. Set during a period of American history when money was hard to come by, it shows what people will do when desperate for money.

Of course, a lot has changed in the world since the movie was made. Despite this, though, it still has a lot of heart and really takes viewers on an engaging journey. This is a classic without a shadow of a doubt. If older films aren’t your thing, you might not enjoy it, but if you love great stories told well, this could be right up your street.

This is definitely a controversial one. Ocean’s 11 has developed somewhat of a bad name for itself over the last few years. A lot of this is due to the quite poor sequels. It really tarnished the name of the first film in the series. A remake of a classic movie that starred The Rat Pack, Ocean’s 11 is a high paced tale of betrayal and double-crosses.

Set on the Vegas strip, it features all of the glitz and glamour that you would expect. It’s not just the visuals that make the movie, though. It has a fantastic cast, with more megastars than you can shake your finger at, and a top-class script. Throughout the whole film you never know what’s going to happen next and it never lets up, all the way to the end. Ignore the sequels, but make sure that you check the first one out.

This is our surprise addition to the list. Nicholas Cage might be known for poor quality movies at this point in his career, but early on, he was in a number of fantastic movies. Leaving Las Vegas is one of them. While this isn’t exactly based in a casino, it has enough of a link as it’s set in Las Vegas.

It’s a story of self-destruction as two people drag each other down a twisted path. Leaving Las Vegas is definitely a movie that many people will be unaware of. However, it has more than enough quality behind it to make it a must-see. It’s also a reminder that when he wants to be, Nicholas Cage is a fantastic actor.