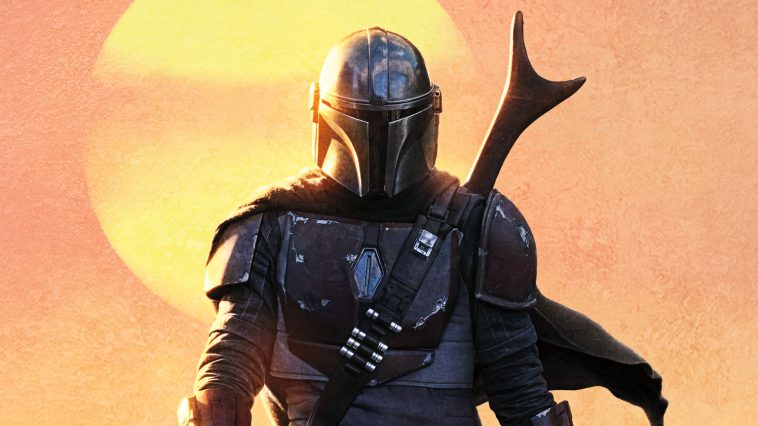 The Mandalorian became an instant hit when it premiered on Disney+ in November 2019. In fact, the show did so well that it was recently nominated for 15 Emmy Awards, including outstanding drama series, visual effects, voiceover performance, and more. With 10 action-packed episodes, The Mandalorian left Star Wars fans hungry to see more of their favorite duo, made up of Mando (played by Pedro Pascal) and The Child (dubbed by fans as “Baby Yoda“). Now, after nearly a year of being left on a major cliffhanger following the events of season one, fans will get to see the pair continue their intergalactic adventure this fall.

On Wednesday, Sept. 2, Disney revealed the show’s second season will begin streaming on Disney+ on Oct. 30. Neither the trailer nor the number of episodes for season two has been revealed yet, but fans know they’re in for a wild run. According to Variety, viewers can expect new faces like Timothy Olyphant, Rosario Dawson, and Temuera Morrison. Dawson will make her highly-anticipated debut as The Clone Wars‘ Ahsoka Tano, while Morrison will portray the iconic role of Boba Fett after starring as Jango Fett in the Star Wars prequel films (2002’s Attack of the Clones and 2005’s Revenge of the Sith).

The news was posted to the series’ official social media pages, along with a sleek, new logo. Take a look below.

Will you be watching the series this fall? Let us know by tweeting at @CelebMix!