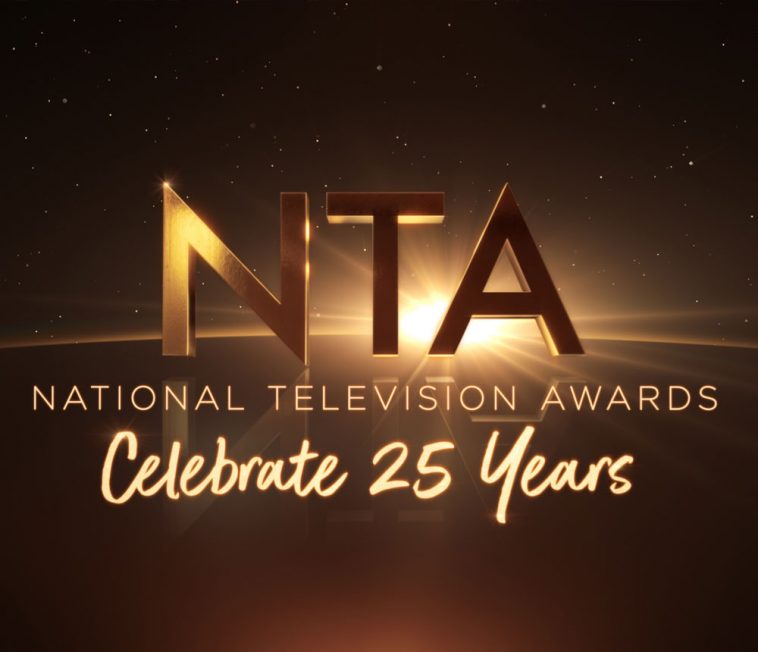 The National Television Awards took place on January 28th. CelebMix was lucky enough to attend the event with many famous faces walking the red carpet for one of the biggest nights in television. This year marked the 25th anniversary of the NTA’s, which was hosted by David Walliams for the first time. This isn’t the first presenting gig on television for Walliams, however, as you can read more about his previous hosting here.

Walliams did a fantastic job at hosting the event, having the audience in fits of giggles throughout the night with his jokes and humour.

The show began with a performance from a choir before David Walliams appeared to rise into mid-air on a harness. Caitlyn Jenner was the first celebrity to present an award as the show got underway, and she looked amazing as she took the stage in a shimmery, silver pale dress.

The event took place at London’s O2 arena with lots of worthy winners, but just who took home which National Television Awards exactly? Here is what happened…

Each and every award winner was well-deserving. You can check out some of the previous years’ winners here. Did you watch the event as it unfolded on live TV last night? and what do you think of the winners? Let us know via twitter @celebmix!