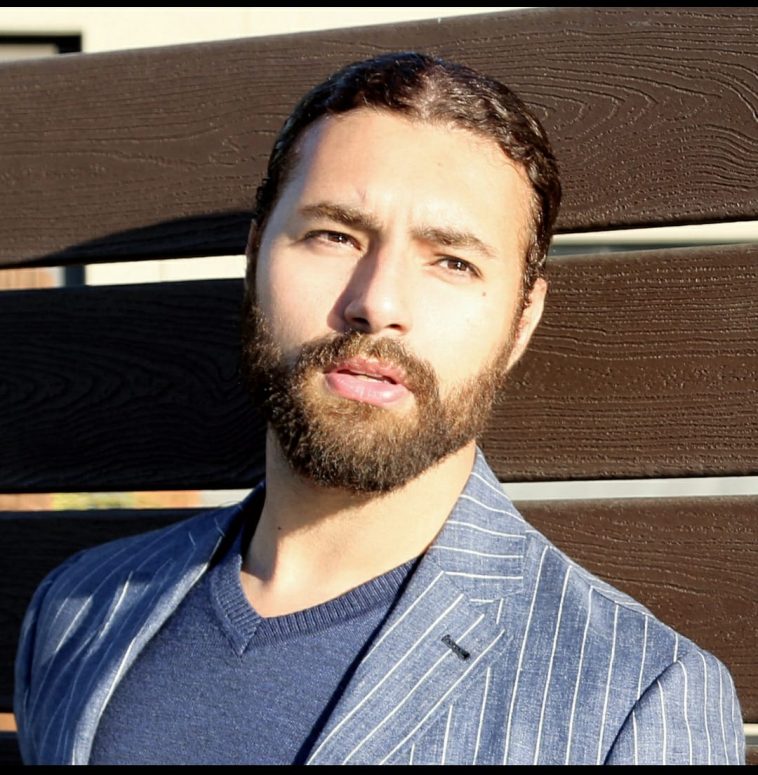 An artist, photographer and model, Peter Shoukry is an all-rounded revolutionary artist. His art series ‘The Unspoken’ speaks to his zeal for art and his inspirations that he has drawn from paintings, sketches and drawings.

Peter Shoukry grew up with a natural fascination by art, at the age of 16, his pursuit of art took form and he dedicated himself to it fully. A year later, The Happening Gallery in Los Angeles featured his work. This was just the beginning to his success as an artist as he unlocked exhibitions, solo galleries and masterpieces that are sought after by private collectors.

Peter Shoukry realized early that he wanted to do more than just one thing. Even if he got into modelling as a way to supplement his income, he quickly fell in love with it and has dominated runways for household brands like Calvin Klein and Hugo Boss. Marrying his love for art and his excellence at modelling, Peter Shoukry has successfully navigated both worlds and he now seeks to redefine modern art.

Peter’s art piece, ‘Spoken’ has been described as the modern-day Monalisa by critics. In this piece, he uses face recognition technology that emulates real-time facial expressions of the person viewing it, like looking into a mirror. The portrait is set to recognize a viewer’s facial features with the built-in sensors. Peter Shoukry has worked on the modern canvas using Microsoft Surface pro.

According to Shoukry, his secret to success is patience, taking his time and doing it right. Couple that with a good work ethic and effective time management and you have a recipe for a successful project.

In a technology-driven world, artists can now explore endless possibilities and Shoukry is setting the pace with ‘Spoken.’ Besides his art, Shoukry has also dipped his toes in the world of stock market trading and real estate and he has made a name for himself in every field he has ventured.

Peter says the most important lesson he has learned is to understand what motivates your business partners first, so that as you work, you can make sure both yours and their interests are satisfied equally.

Considering his success so far and his revolutionary approach to art, it is well worth your time to keep tabs on what he’s up to next.