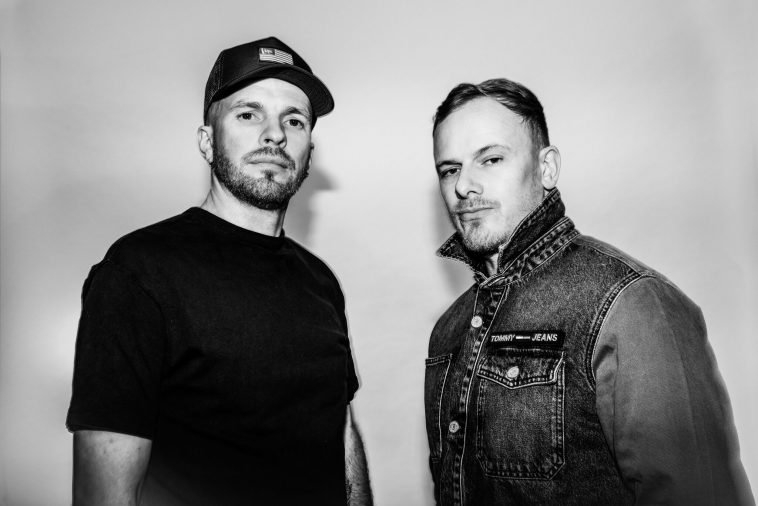 DJ duo The Prototypes will be playing a 24-hour drum and bass and jungle DJ set to raise money for the NHS through the NHS Charities Together initiative.

The DJ set will be broadcast live on The Prototypes’ official Facebook page on Friday 17th April, kicking off at 7pm BST (British Summer Time). The event is set to be the launch for the duo’s new D&BTV: Locked In streaming series, as well as raise funds to help the fight against coronavirus.

In a statement, The Prototypes said: “As we are all aware – the situation across the world at the moment is frightening and uncertain – the rise of Coivd-19 has left many in hospital fighting for their lives and sadly many have lost the fight – but there is always hope.

“So with that in mind, we are both proud to announce that on April 17th 2020 we will be performing a 24-hour drum & bass and jungle get from 7pm BST to raise money specifically for the NHS through ‘NHS Charities Together’ to help in the fight against Covid-19. We are streaming this set as part of the brand ‘D&BTV: Locked In’ series.”

They added that while they are “excited” for the DJ set, they are also “nervous”.

“We have been taken aback about stories of NHS workers, both frontline and behind the scenes risking their lives on a daily basis to help loved ones and help keep us safe,” they continued.

“If we can contribute something in some way to help the fight then we will both feel a huge sense of pride.”

If you want to help make a donation during the stream, then make sure you visit this link.

The Prototypes are one of the UK’s leading drum and bass groups. They released their debut album “City Of Gold” in 2015 and have achieved success throughout the UK’s dance scene. They have also remixed songs for popular artists such as Ed Sheeran and Fleur East.

The duo’s latest single, “Oxygen” (featuring Celementine Douglas of Kudu Blue) is officially out now, and you can listen to it below:

Their upcoming second studio album, “Ten Thousand Feet & Rising” is scheduled to be released on 31st July, and you can preorder it here.

To keep up with The Prototypes, make sure to follow them on social media:

Will you be tuning into The Prototypes’ 24-hour DJ set? Let us know over on Twitter @CelebMix!