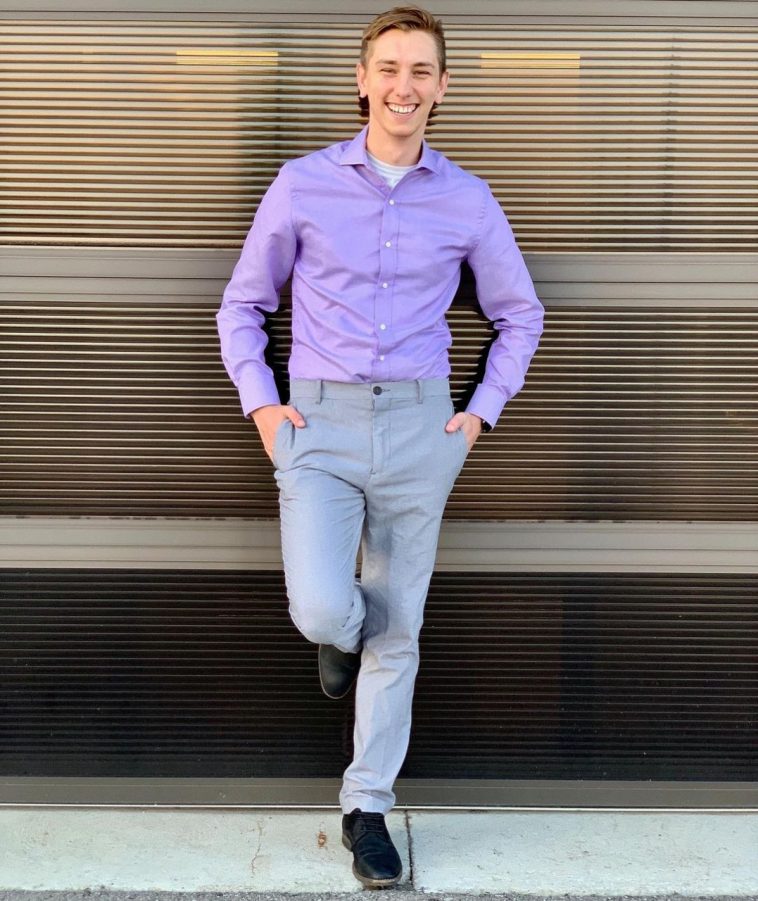 Entrepreneurs and true icons in industries are hard to come by nowadays. The person needs to have the perfect combination of cunning and smarts with a hint of craziness to become successful.  Brandon Mimms, a social media expert, has always been hard at work.

This young media magnate hails from the city of Niagara Falls, a tourism-focused city in the southern peninsula of Ontario Canada.

Soon after high school, Mimms decided to follow his passion and pursue an education in Sales and Marketing. After graduating at the top of his class, he began working to pay his bills while experimenting and creating content for his first Twitter account.

He learnt through his experiments and decided to target a female demographic with a majority of his content focused on trending clothing and media. He saw a favourable growth, his Twitter account surpassing 500,000 followers. Due to the size of that account, advertisers, companies, and influencers all started reaching out to him to promote their services on his account. It was when Brandon realized he was on the verge of something spectacular.

Today he has built his network into over 10 million total followers across 20 highly sought-after pages. Brandon’s pages have become cash cows, generating consistent daily revenues, part of which he reinvests into growing his business. He works with multinational corporations such as PUBG, Runescape, and E11Gaming.

The way Brandon conducts his business and his honest nature are huge factors which set him aside from others. “I spend the entire day on my phone posting, calling, connecting, selling buying etc. Every single account that I own is run by me.”, Brandon remarked.

When asked about the changes he will make if he were to start from zero, he said” Starting from zero now would be a million times different than starting when I did. I think it would be a lot harder honestly. Although I made mistakes and didn’t have any mentors to look up to, the market now is extremely saturated and a lot harder to make a name for yourself. Don’t let that discourage anyone because if you are passionate and honest you will make it. If there’s anything I would change I think it would be to invest more time into this when I first started, it is worth it. Lastly, don’t be influenced by other opinions of what you should do with your life/career because at the end of the day it’s your life and you have to be proud of what you put your name on.”

He plans to start a digital marketing agency in the region while continuing to expand his social media presence on TikTok, Facebook, Instagram, and Snapchat.

He knows that platforms may die yet he believes that the concept of social media will live on forever. Mimms will continue to grow his empire and dominate the social media world for years to come.