As far as subjects for reality shows go, crabs probably aren’t up there with the most popular of them. Yet, somehow, Discovery Channel’s Deadliest Catch has become one of the longest-running TV series in recent history, following its debut way back in 2005. Deadliest Catch shines a light on a dangerous, unforgiving career, namely, fishing for Alaskan king and snow crabs in the Bering Sea.

Just like Ice Road Truckers, which lasted from 2007 and 2017, the appeal of Deadliest Catch comes from the huge risk to life associated with the job. According to the Occupational Safety and Health Administration, American fishers and hunters have a fatality rate of 132.1 deaths per 100,000 people. This is above logging workers (91.7 per 100,000), roofers (47), and construction workers (43.3). 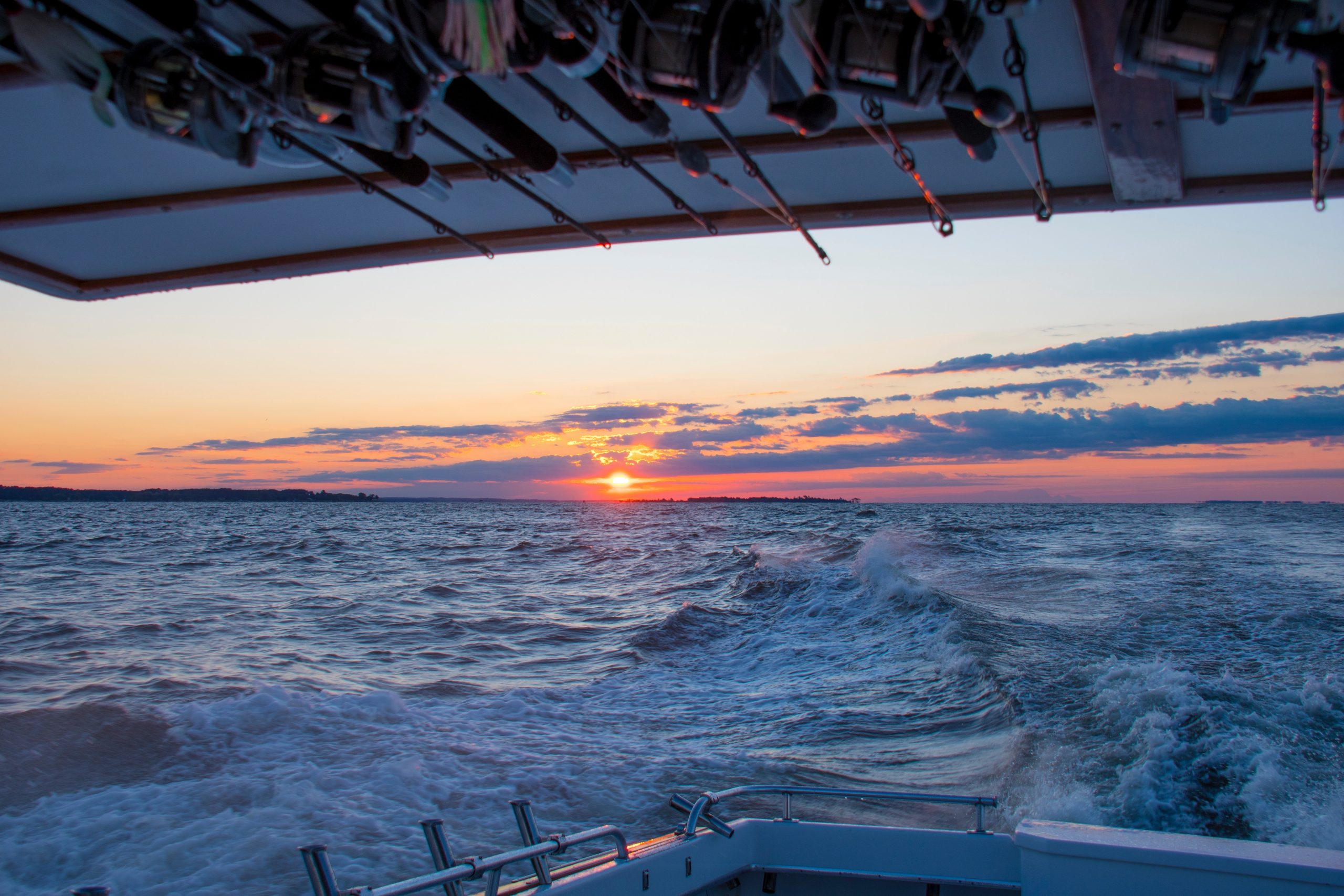 So, why bother? While snow crab fishing was recently banned in the Bering Sea, the Alaskan king crab can still be dredged up from the blackness by local mariners. The latter crustacean is the most valuable of its species for commercial sale, making the risk to life and limb somewhat worth the risk – especially in places like Alaska, where fishing is the second-biggest contributor to its economy.

Deadliest Catch generally focuses on ships like the F/V Northwestern, F/V Time Bandit, the Wizard, and the US Coast Guard, which spends most of its time fishing the rival crews out of the ocean. The show depicts the settlement of Unalaska in many episodes, where the longstanding Dutch Harbor is located. Just to make things even more inhospitable, Unalaska is on Amaknak Island to the far south of Alaska itself.

What’s remarkable about Deadliest Catch is that, for such a niche product, its appeal and marketability seem to be limitless. For instance, in 2020, a moderately popular video game based on the show was developed by the 4Fishing studio. Amidst such exciting tasks as crewing a fishing boat, players have the thankless job of sorting one crab from another. Females go back into the ocean, while males head for the pot. 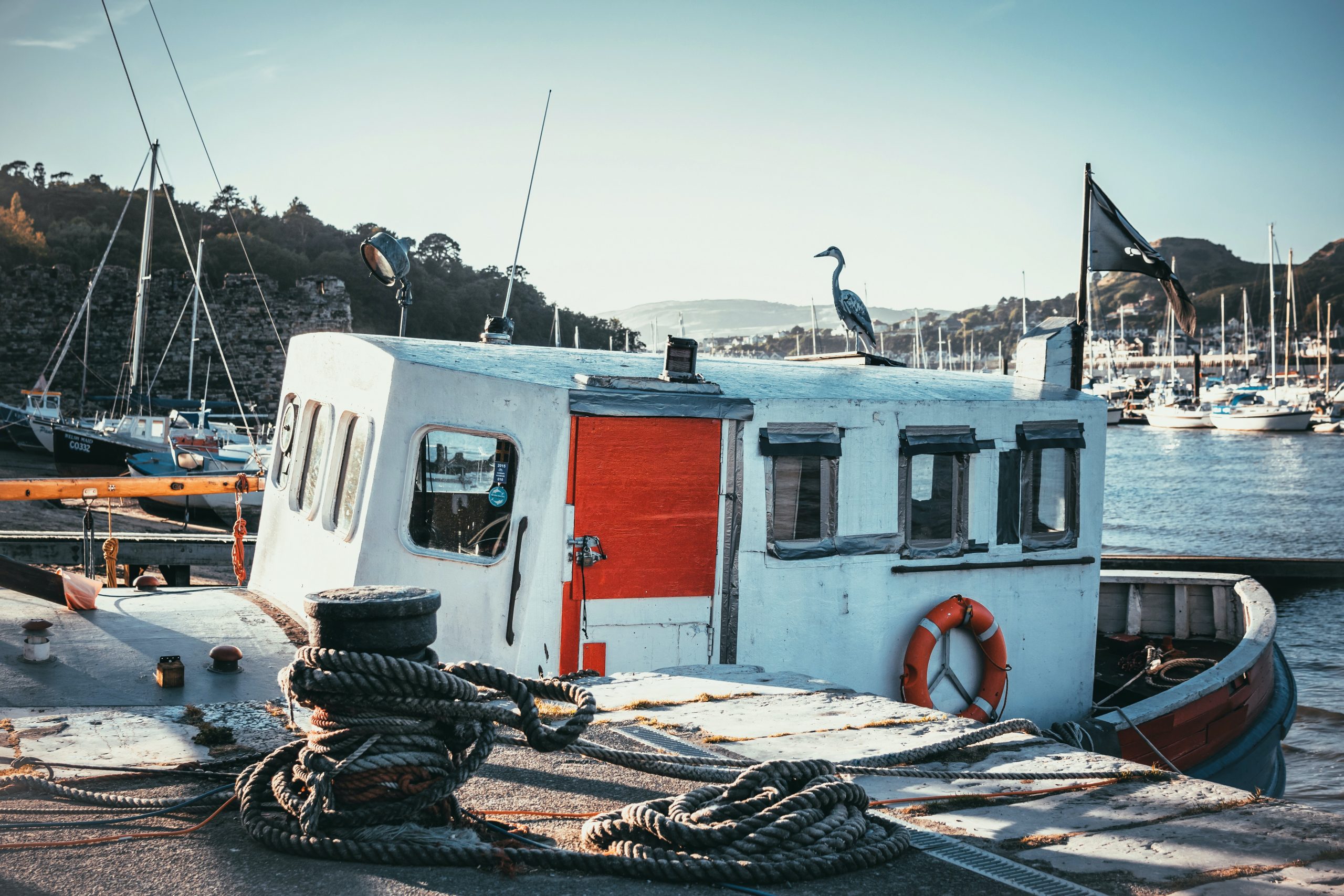 The Deadliest Catch name has made its way onto casino websites, too. Slingo Deadliest Catch is a riff on the classic bingo variant, albeit with more crabs attached to the rigging. The game accompanied PlayStar’s New Jersey launch. Oddly enough, Discovery’s Shark Week is also represented in a Slingo game, marking out the reality genre as a source of inspiration for designers, however unlikely that might seem on paper.

Another of the most recent inclusions in the show’s catalog of works is the mobile game Deadliest Catch: Seas of Fury, which appeared on iOS in 2015. Unfortunately, the app proved about as “deadly as a papercut”, to quote PocketGamer, with repetitive gameplay and music taking away much of the adrenaline rush of pulling long-legged crabs from the sea. To date, there have now been four different games based on the show.

After wrapping up its 18th season in September, Deadliest Catch will return in Spring 2023 for its 19th outing on the Bering Sea.