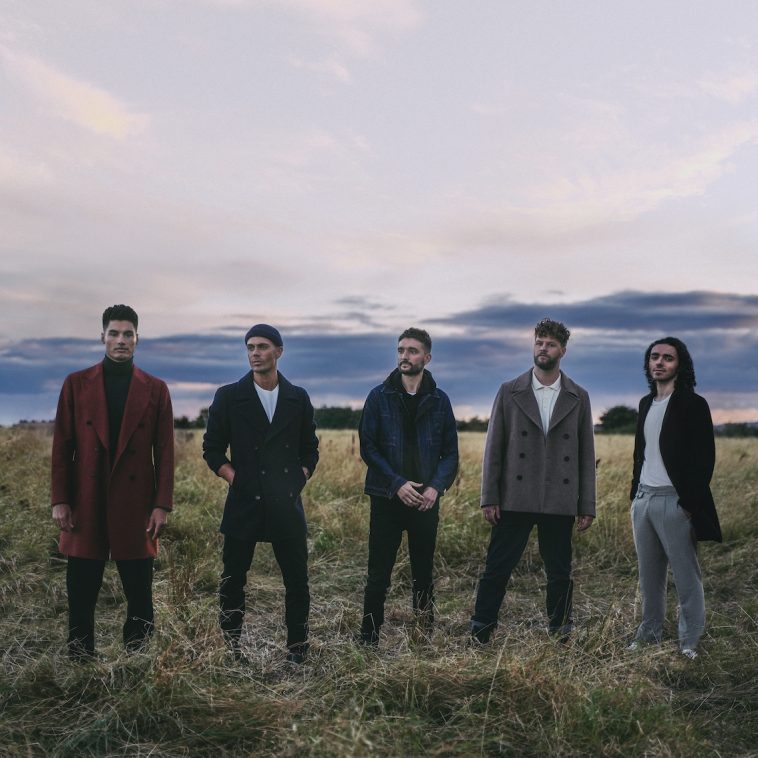 Following their incredible reunion, five-piece boyband The Wanted have unveiled their first new single in seven years, the euphoric ‘Rule The World’.

Written by the band’s Max George with Ari Leff (Lauv) and Michael Pollock, not only is the upbeat anthem an exhilarating bop but it’s also filled with poignant lyrics about togetherness and being true to yourself.

The track comes accompanied by a stunning visual which begins with Tom, Max, Nathan, Siva and Jay walking around scenic areas alone after landing from parachutes. A lone girl also makes an appearance in the video, as she lets off a series of flares which later bring the boys together again. It’s a simple concept which is executed in special manner and emphasises the fact that together, the boys can conquer anything.

‘Rule The World’ is taken from The Wanted’s forthcoming greatest hits album Most Wanted. Due for release on November 12, the album includes the boys’ number one singles ‘All Time Low’ and ‘Glad You Came’, hits such as ‘Chasing The Sun’, ‘Gold Forever’ and Lightning, as well as another new track called ‘Colours’.

The Wanted will also be heading out on a 12-date tour across the UK in March 2022. Kicking off in Glasgow on March 3, the 12-date tour will stop in cities including London, Manchester and Cardiff before finishing off in Liverpool. Remaining tickets for the tour can be found here.

Tom, Max, Nathan, Siva and Jay recently made their comeback performance at the Royal Albert Hall for Tom’s Inside My Head concert in aid of Stand Up To Cancer and The National Brain Appeal. The show was organised by Tom following his stage 4 glioblastoma diagnosis and saw the boys deliver an emotionally charged set, marking their first performance together in over seven years.

Alongside the concert, Tom has filmed a documentary for Channel 4 and Stand Up To Cancer, turning his personal tragedy into something positive. The documentary, which is available to watch now on All 4, raises awareness of the tell-tale signs of the disease and explores new treatments and research.

‘Rule The World’ is available to download and stream now.