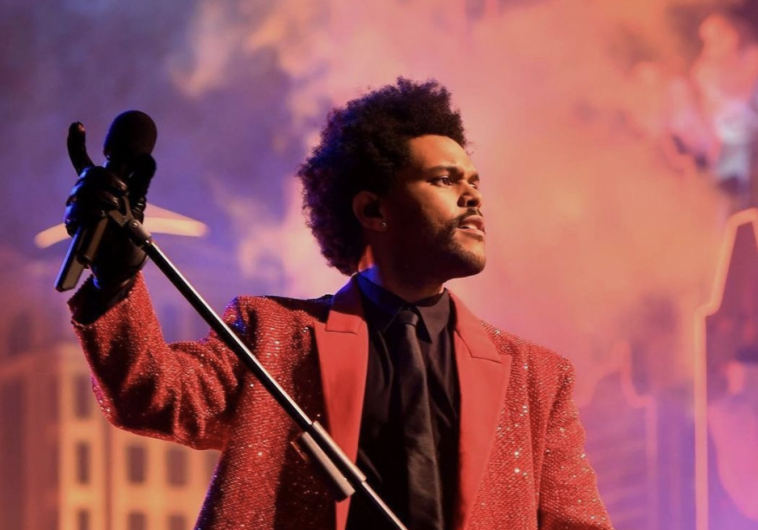 It’s that time of year again. The iHeartRadio Music Awards will take place and air live from The Dolby Theatre in Los Angeles on May 27, 2021.

The nominations, announced on April 7th, have revealed that The Weeknd is the top nominee for this year with artists Roddy Ricch and Megan Thee Stallion not far behind.

Megan Thee Stallion and Roddy Ricch are nominated for seven awards, trailing just one nomination behind The Weeknd. The “Savage” rapper will be competing for female artist of the year alongside Ariana Grande, Billie Eilish, Dua Lipa and Taylor Swift.

This awards show is an exception to the virtual events held in the past year due to the global pandemic. Last year, the 2020 iHeartRadio awards had to be cancelled and the winners were announced online as well as on the radio.

Fans are given the opportunity to vote in several categories such as Best Fan Army, Best Lyrics, Best Music Video, brand new TikTok Bop of the Year Award and more! Voting ends ends May 19 at 11:59 p.m. ET.

“We couldn’t be more excited for this year’s iHeartRadio Music Awards. This year’s awards will be a can’t-miss music event. We are looking forward to celebrating these top artists and their accomplishments, especially after a year that brought unprecedented challenges to the music industry and live events,” iHeartMedia chief programming officer, Tom Poleman, said.

The 2021 iHeartRadio Music Awards is planned to air May 27th from 8-10 p.m. ET and PT on Fox as well as on iHeartMedia radio stations and on the iHeartRadio app.