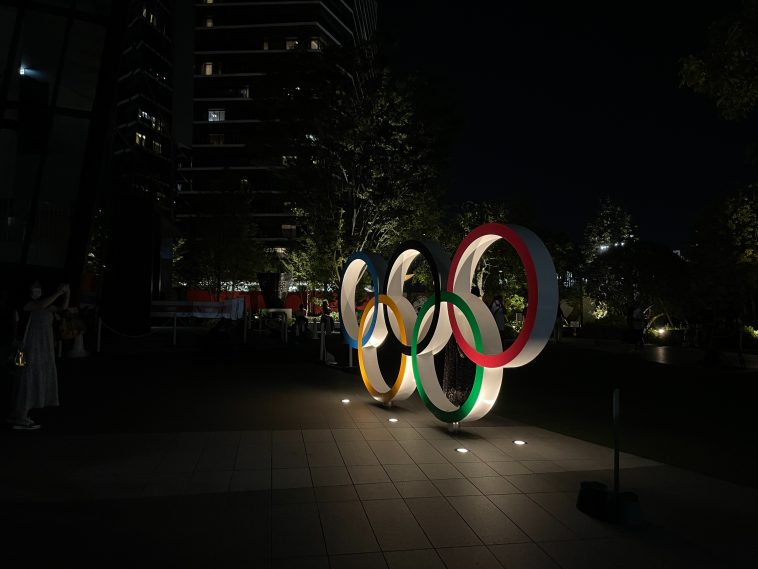 Becoming an Olympian is obviously the big dream if you’re an athlete. However, if you become an Olympian, there’s more that comes with it, such as a career after the Olympic Games. And many Olympians go on to become mega-wealthy, with some worth well into the billions.

Agnette Kirk Thinggard isn’t only the richest Olympian of all time, but she’s one of the wealthiest people on the planet. Thinggard starred as a dressage rider at the Olympics in Rio de Janeiro back in 2016, and this catapulted her to fame in the sporting world. However, her family’s involvement and a significant stake in LEGO have seen her bank balance swell significantly over the years.

The Winklevoss brothers are identical twins, with Cameron left-handed and Tyler right-handed. And this came in handy when they both competed alongside each other in the coxless pair event at Beijing 2008. It was a tournament where wagering on track events proved to be incredibly popular, and the Winklevoss brothers have done some wagering of their own in the cryptocurrency arena, with their company Gemini giving them both a net worth of multiple billions.

Michael Jordan is a sporting icon. The basketball legend picked up his first Olympic gold at Los Angeles 1984 when he starred in the US men’s basketball team. And eight years later, he repeated the feat at Barcelona 1992. It’s everything that Jordan has achieved from that moment onwards that has made him incredibly wealthy, from a stellar NBA career to books, endorsements and the recent docuseries The Last Dance. He’s undoubtedly one Olympian you can’t argue against going on to rake in the cash.

You may see the name Ion Tiriac and associate him with tennis. He is, of course, the French Open men’s doubles champion of 1970 and one of the world’s leading players. He even went on to coach and manage the likes of Boris Becker. So, you’d naturally assume Tiriac is all about tennis, right? Wrong. Tiriac became an Olympian by playing ice hockey for the Romanian men’s team in the Winter Olympics of Innsbruck 1964. In addition, he has been successful with several business ventures in Germany for a long time, making him a wealthy man.

Anna Kasprzak is the second dressage rider to feature on our list and the second to be worth over $1 billion. Kasprzak has appeared at the Olympic Games on two occasions, the first time in London 2012, where her team, representing Denmark, placed fourth. And she followed it up with another appearance four years later in Rio, with the team finishing sixth. Individually, she registered fourteenth, which isn’t bad at all. Her extra wealth comes from the Danish shoe company ECCO, which she co-owns.