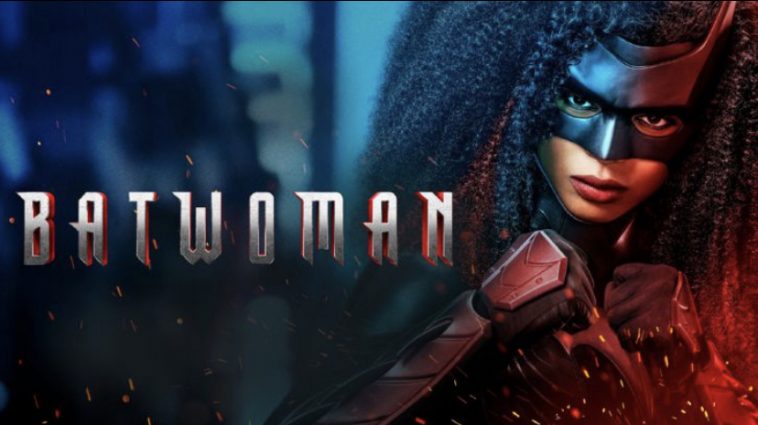 With the crime-fighting superhero show Batwoman set to return for season 3 on the 13th of October, three new cast members will be joining the current lineup. Spoilers ahead so proceed with caution!

The first new cast member to join the new season of Batwoman is Robin Givens, who will be portraying the character Jada Jet.

Jada is the CEO of Jet Industries and mother to Marquis Jet. She has been described as a powerful woman with a good heart, who will stop at nothing to protect her son. Jada is said to have a troubled past due to having to give up her firstborn child. Robins filmography includes ‘Sparks’, ‘Riverdale’ and ‘The Sin Choice’.

The next new cast member to sign up for season 3 is Nick Creegan who will be portraying Marquis Jet. Marquis has been described as a man who has got accustomed to the lavish and wealthy lifestyle provided to him by his mother. He lives a carefree life and is often reckless with his actions, putting him at odds with his mother. Nick is relatively new to the acting world but has starred in TV shows ‘David Makes Man’ and ‘Law & Order: Organised Crime’. The actor shared this post on his Instagram after his casting was announced.

The final cast member to join the next season is Victoria Cartagena who will be portraying Renee Montoya. Fun fact – Victoria played also played this character in the TV show Gotham’. Renee has been described as a former Gotham police officer who is on a mission to clean up the streets of Gotham in, anyway that she can. In the comic books, the character of Renee Montoya takes on the mantle of the vigilante known as The Question after the original dies. Victoria’s filmography includes ‘Jessica Jones’, ‘You’ and ‘Almost Family’.