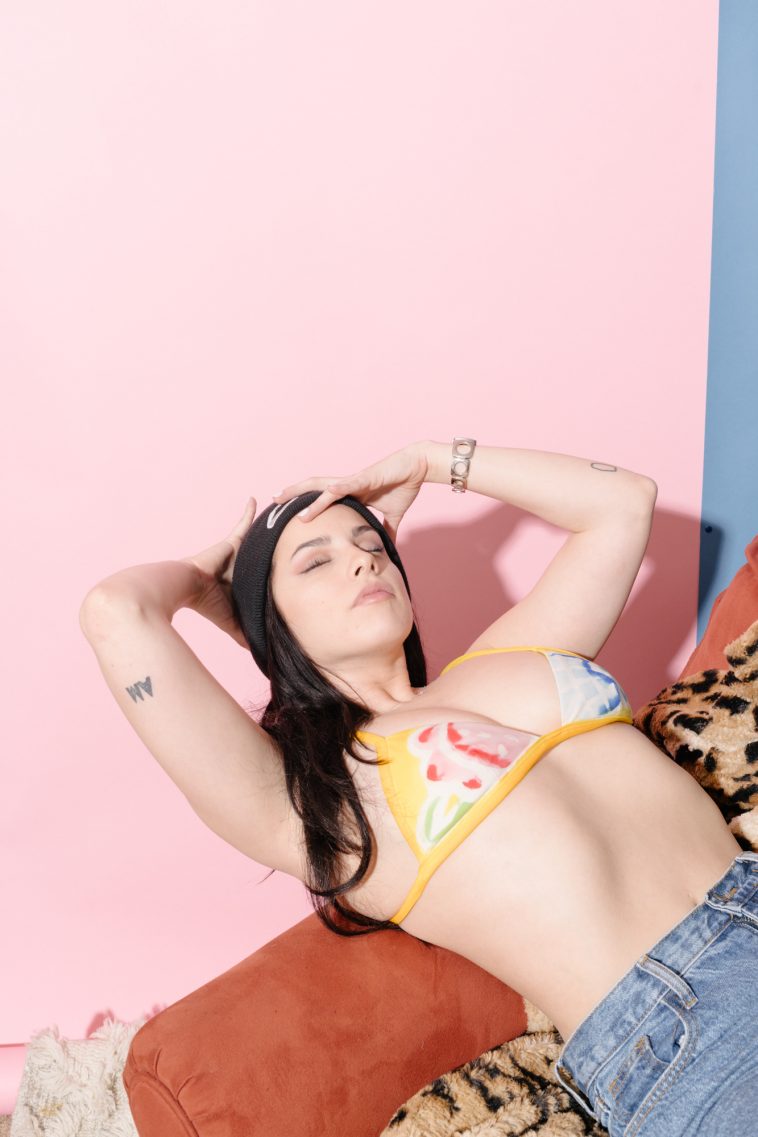 Writing with major players in the industry like Timbaland, JoJo and Justin Timberlake, Nashville native Sid Tipton is a soulful, R&B artist with her own unique charisma and swagger.

Her latest up-tempo offering “Look Both Ways” radiates with a catchy beat and irresistibly, warm vocals that burst with intense attitude. The fiery track narrates the value of self-love and the importance of looking out for your own well-being.

Tipton admits, “Look Both Ways was written unexpectedly because the artist I was supposed to write for had to cancel. I don’t usually mind when that happens because then I get to be the artist. I had been kind of annoyed with fake friends at the time, so the record really about watching your own back. The engineer gave me six tracks to choose from and as soon as I heard the beat, I was like please turn me on asap.”

With all energy and spunk of Bebe Rexha and Halsey, she possesses a fearless confidence that emits throughout her bold music.

From as young as she can remember, Tipton was immediately drawn to writing and singing. Whether it was passages from the Bible or words on a cereal box, once she started rhyming and singing she just couldn’t stop. In her teens Tipton picked up instruments like piano and guitar, becoming a definite musical force.

Now, the songstress has attained large success working with many prominent producers and artists. Tipton even received the opportunity to write on Maluma’s Grammy album “FAME” which includes the song “Mi Declaracion” showcasing her and Timbaland. In her hometown of Nashville and on the West Coast, she continues honing in on her craft, writing and recording her own music.

Take listen to “Look Both Ways” now and you’ll always have your own back.

What do you think of Sid Tipton? Let us know on Twitter @CelebMix