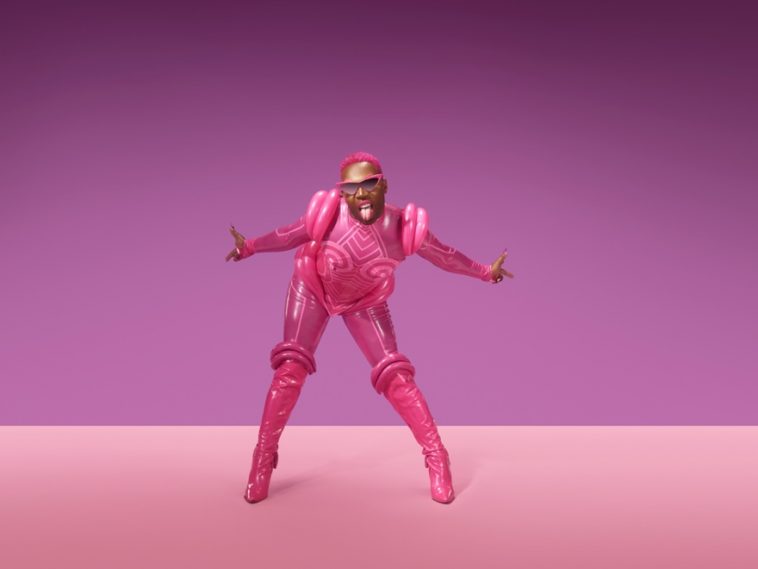 Fresh from the unveiling of his brand new album, Femuline, American superstar Todrick Hall delights fans with the news he is to hit the road next year, on a headline tour across UK and Europe in support of the records release.

Scheduled to take place in May 2022, the Femuline EU & UK Tour will see the Nails, Hair, Hips, Heels singer play shows in major cities across the UK including Glasgow, Birmingham, Manchester and Cardiff, as well as two very special shows at the iconic London Palladium. Tickets are on sale now, and available from gigsandtours, ticketmaster and todrick-hall.myshopify.com. VIP Packages for the UK dates are also available via sjm-vip.com.

Boys In The Ocean

“I do my own thing, I strut in my own lane, I’m marching to the beat of my drum…”

Serving as the follow up to his 2020 EP Quarantine Queen, Todrick Hall goes ALL OUT on his fourth studio album Femuline – a bold collection of 14 sassy and striking songs, that see the multi-talented recording artist radiate a sense of confidence and power like never before, with each track masterfully produced and intrinsically linked to create a truly cohesive body of work.

Featuring collaborations with the likes of Chaka Khan, Nicole Scherzinger, Brandy, Tyra Banks and TS Madison, as well as the singles Boys in the Ocean and Rainin’ Fellas, the record serves to showcases exactly who Todrick is as an artist in 2021 – with the Broadway performer managing to effortlessly demonstrate his magnetic charisma, irresistible lust for life and ballsy sense of humour on stand out tracks Queen and Dick This Big.

Commenting on the album, Todrick says: “It has taken me years and years, even after coming out, to be this comfortable embracing my masculine and feminine sides. I’m so excited to give people permission to live as their fullest and truest selves with this music that I handcrafted specifically for the gay community. But I also feel that my music will resonate with people of all age groups and from all backgrounds.”

Let us know your thoughts on Todrick Hall over on Twitter @CelebMix now!