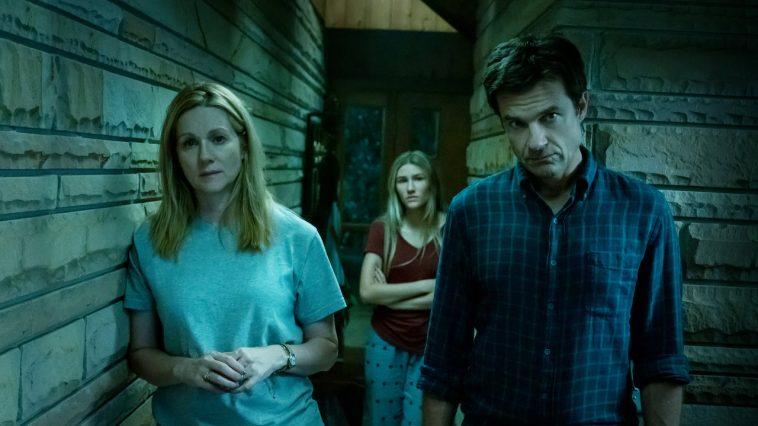 Have you ever faced this dilemma? Due to the recent lockdown restrictions you decided to try online dating but due to the vast amount of offer on this market you simply don’t know which one to choose. Thankfully you are not alone in this that’s why there is a lot of specialized review services on the market that will break down pros and cons of different dating services so you can make a right choice. So after the initial research through different options you have chosen the dating service that suits you the most and you’ve stumbled upon someone exciting on this platform. You’ve sent each other multiple messages via the secure communication platform, each one becoming more flirtatious. After developing a real sense of chemistry, the timing seems right to arrange your first date. But what next? There are so many possibilities. Forget about plush restaurants or trendy cocktail bars. When it comes to your initial liaison, why not snuggle together indoors? A night in front of a TV screen, enjoying the latest Netflix show is such an excellent way to break the ice. Why don’t you check out our current top five?

It’s a classic storyline of otherwise respectable citizens being inexorably sucked into a downward spiral of violent crime, but it has rarely been tackled with such aplomb. Financial adviser Marty Byrde (Jason Bateman) and his wife Wendy (Laura Linney) are forced to work as industrial-scale money launderers for a ruthless Mexican drug cartel. The contrast between the Byrdes gamely struggling to hold things together for their family, while facing murderous mobsters, local criminals, and corrupt politicians, after relocating to rural Missouri, will keep you both rooted to the edge of your seats.

The story focuses on the disappearance of a young boy in an American small town, but while this event is traumatic enough, it quickly becomes superseded by awful supernatural forces and evidence of a sinister government organization conducting weird experiments. Part homage to the creators’ (the Duffer Brothers) love of 1980s movie culture, exemplified by work by John Carpenter, Steven Spielberg, and Stephen King, it also takes in themes inspired by anime and video games. Starring Winona Ryder as the missing boy’s mother, and a bunch of his plucky mates zooming around suburban streets on bicycles, this sci-fi horror features a sinister parallel dimension known as the ‘upside down’ that is genuinely chilling.

If you feel like something a little more lighthearted after being terrified by weird entities, this is the perfect antidote. This surreal animation is set in a world where animals and humans interact alongside each other. The titular Bojack (voiced by Will Arnett) is an alcoholic and washed-out, former sitcom star, who is also narcissistic, and self-loathing, and thinks nothing of bringing everyone down with him. While this premise might not seem a barrel of laughs, it has been acclaimed as a brilliant reflection of the human condition, gamely taking on complex topics such as depression, addiction, and racism. It’s also hilarious.

On the surface, the Rayburns, patriarch Robert (Sam Shepard), his wife Sally (Sissy Spacek), and their children black sheep Danny (Ben Mendelsohn), local deputy John (Kyle Chandler), lawyer Meg (Linda Cardellini), and hothead Kevin (Norbert Leo Butz) are respected in their Florida community, the family running a successful tourist business. Danny’s arrival for the seaside hotel’s 45th-anniversary celebrations is the trigger for all sorts of dark secrets to emerge, with a twisting plot that takes in infidelity, family trauma, and vicious people and drug traffickers. With universally excellent performances, especially Mendelsohn and Chandler, this show is highly recommended.

This is a gritty Western set in 1880s New Mexico. A young outlaw, Roy, (played by magnetic English actor Jack O’Connell) is on the run from his former mentor, Frank (Jeff Daniels marvelously playing against type), who he has betrayed. Frank, a one-armed outlaw, menaces various communities as he tracks down Roy, who he once regarded as his adopted son. Along the way, they arrive in a town populated almost exclusively by women, after a tragic mining accident.