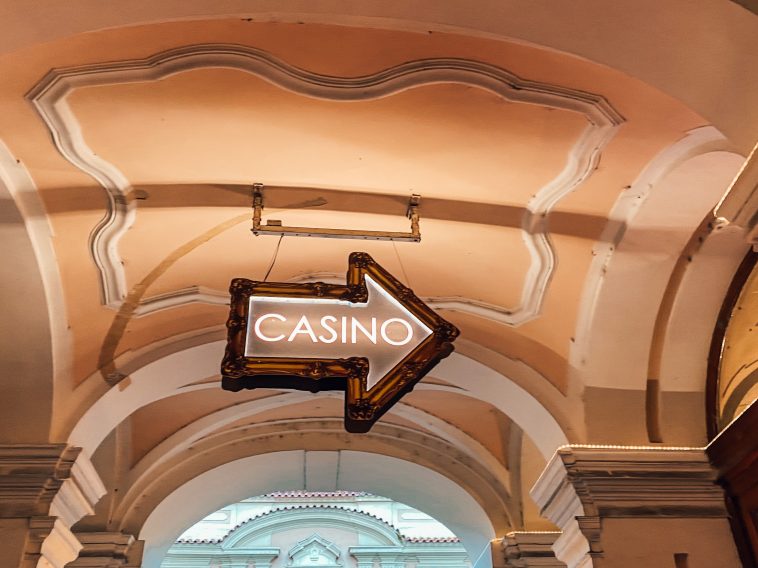 Casinos are magical places. They have a certain romance about them that is irresistible to people all around the world. Quite simply, they have become an iconic part of modern culture.

Celebrities in particular love a trip to the casino, as it is a perfect outlet for them to unwind and gamble with some of the heaps of cash they have. Some big names in Hollywood have even earnt themselves reputations as trouble-makers when it comes to casinos and gambling, either by being rude to staff or behaving recklessly whilst playing poker. There are even a few celebrities who have owned and bankrupted casinos, like Donald Trump, who is said to have done this a staggering three times.

Let us look at the top 5 celebrities who just love to gamble and visit casinos.

Floyd Mayweather is a big fan of casinos and regularly visits them when he is not training for an exhibition fight or flaunting his money on Instagram. He has gone on record in the past stating that he has “made and lost millions of dollars” during his casino visits – which sounds like typical Floyd Mayweather behaviour. There is even a viral video on YouTube of Floyd winning a $100,000 on a slot machine in a Vegas casino several years ago. Floyd is also said to enjoy online casinos, those like Ruby Fortune, so make sure to check them out.

After Floyd’s upcoming fight with Jake Paul, where he is likely to make upwards of $70,000,000, it is guaranteed that he will be hitting the casinos regularly again, so if you follow him on Instagram you can expect to see lots of footage of that.

Former A-List actor Tobey Maguire is one of the notorious celebrities in Hollywood who has a bad reputation when it comes to gambling. For several years, it is said that Tobey was part of an underground poker ring (which possibly included Leonardo DiCaprio). Here, there would be late night, high-stakes poker games fuelled by alcohol. Allegedly, this secretive poker ring no longer exists, but it was a very big thing in the Hollywood community at one point in time – until Tobey’s behaviour went public and he had to calm down.

Legendary rapper Young Thug likes to visit casinos when he is not in the recording studio. Recently in 2021, Young Thug claims he lost $800,000 whilst playing on the tables in Las Vegas. He went on a gigantic Instagram rant about it – and clearly was not happy.

So, if you ever see Young Thug in a casino, it is probably best to avoid playing with him.

Jay Z has said many times he is a big fan of blackjack, poker, and online casinos. Allegedly, Jay Z is a bit of an expert and is said to have won a lot of high stakes games. He is a very wealthy man, so it is not difficult to imagine that this is true.

Ben Affleck is another casino fanatic. However, he, unfortunately, took things too far back in 2014 when he got banned from a casino in Vegas for counting cards. This is shocking behaviour, especially from a big movie star, so if you ever happen to run into Ben at another casino, make sure to not play any blackjack with him (which is his favourite card game).