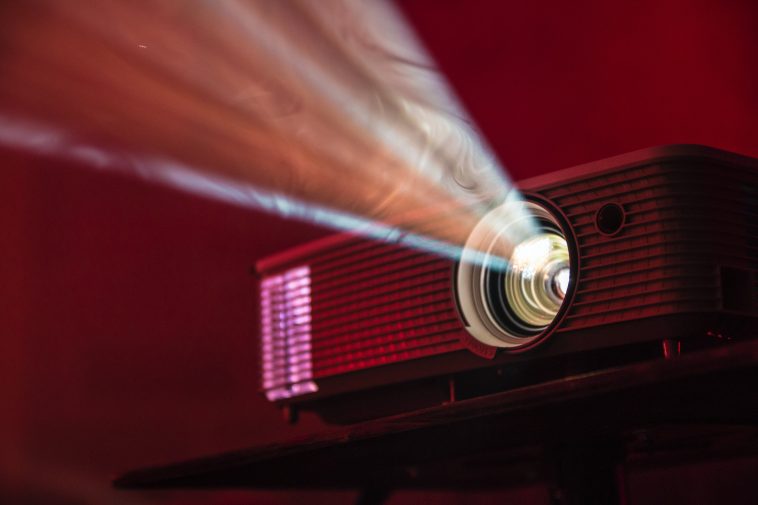 Have you met someone on a dating site recently, a person whose flirty replies to your messages have sparked a sense of chemistry? Perhaps you’re already considering possible activities for your first face-to-face encounter? There’s the question of what you’ll wear, what you’ll do, and of course, what you’ll actually talk about. It can be difficult to know what to say on a first date in order to get the conversation moving and you certainly don’t want to overthink it, that just creates analysis paralysis. So here’s our suggestion for the ideal first date venue that will take a pressure off you: a comfortable couch, refreshments, and a remote control. Romantic action movies are a fantastic choice, as the adventure will captivate, while the romance will help to stoke your passion. With that being said, here are top 6 romantic movies that would be a perfect fit for the first date.

Perhaps the initial premise doesn’t sound too enthralling, especially for a first date when the backdrop should be about setting an exciting scene. We’re in the 1860s, and the pinnacle of human attempts to conquer flight rests solely with hot-air balloons. An intrepid balloonist, James (Eddie Redmayne) wants to get his name in the record books by flying higher into the stratosphere than has ever been attempted. His co-pilot, wealthy widow Felicity (Amelia Wren), joins him on this potentially dangerous mission. There are many perilous moments during their ascent, while the chemistry between the romantic tension also blows hot and cold.

This is a romantic action movie, crime thriller, and comedy all rolled into one exquisite ball of entertainment. It stars Steve Carrell, renowned for his superb comic roles in The Office and The 40-Year-Old Virgin, as Phil, and comedian/playwright Tina Fey as his wife Claire, who come to the decision married life has lapsed into predictability. Attempting to shake things up, they visit a trendy (but packed) Manhattan restaurant, stealing a reservation from the Tripplehorns, who’ve missed their booking. Unfortunately, their identity is mistaken for the actual Tripplehorns, who have stolen a flash-drive from a mobster boss (Ray Liotta – gloriously sending up his Goodfellas persona). Cue misunderstandings and ever-crazier situations, as Phil and Tina turn amateur sleuths, with gunmen on their tail.

Rom-com staple Matthew McConaughey plays ‘Finn,’ a treasure hunter obsessed with finding the legendary Queen’s Dowry, lost in a shipwreck. His fixation has cost him his marriage to Tess (Kate Hudson, another rom-com regular), but when Finn uncovers a key clue that might finally unlock the secret, he drags Tess along. Will they find anything? Will Finn’s arch-rival Moe (Ray Winstone)? Will they rekindle their love? You’ll have to find out!

The Last of the Mohicans

During the French and Indian War of the 1750s, a complicated affair involving American and French colonists, armies from Britain and France, and their respective Native American allies, this is another stirring adventure for your first date. At its heart is the love affair between Mohican warrior Hawkeye (Daniel Day-Lewis), and a British commander’s daughter, Cora (Madeline Monroe), pursued by duplicitous Huron chief, Magua (played with relish by Cherokee actor Wes Studi).

Another rollicking adventure in the style of Indiana Jones, Joan Wilder (Kathleen Turner) is a romance novelist who is plunged into a real-life version of one of her racy plots when her sister is kidnapped in Columbia. Brash bird hunter Jack (Michael Douglas) assists her in locating her sister and searching for treasure mentioned in a map.

There have been many movies based around this fictional medieval English outlaw leader. Here Robin (Kevin Costner) and his trust sidekick Azeem (Morgan Freeman) face the dastardly Sheriff of Nottingham (Alan Freeman), plundering taxes from the poor, abetted by a witch (Geraldine McEwan). When the Sheriff begins menacing Maid Marion (Mary Elizabeth Mastrantonio), the seriously outnumbered ‘Men of Sherwood’ are spurred into action. Expect quips, sparks of romantic chemistry, and a lot of flying arrows.