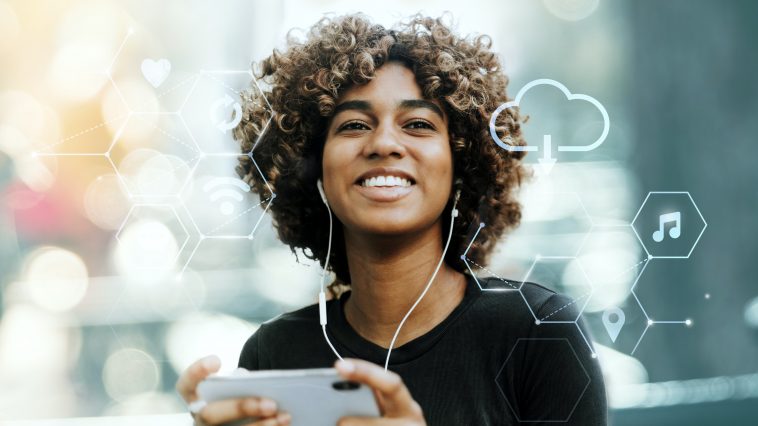 2020 has brought surprises and changes to the whole world. As people have shifted their routines and daily lives, the impact on the entertainment industry is noticeable. Humans crave entertainment, and the industry is adapting to keep up.

If the online gambling industry interests you, you can find a great casino online at Canada Casino. For great advice about gambling in Canada, industry expert Kevin Cochran can be your guide. Check out his profile here.

From gaming to podcasts to video, let’s check out what the entertainment marketing trends of 2021 have in store.

Video streaming is the most popular of the industries experiencing a 2020 boom. With widespread mobile use and easy access to the internet, using any number of streaming services is a breeze.

Over the last few years, the number of streaming platforms grew significantly. Netflix and Hulu started the trend years ago, but Amazon Prime, Disney+, and others have significantly increased the market selection.

Instead of constant reruns of old shows or re-broadcasted content from TV, there’s a growing interest in the original material.

Seeing Tik Tok’s explosion in popularity this year, there’s no doubt that video-based social media is taking over and will continue to morph into next year. Consumers want to record and watch fun, quick, short videos. Instagram recently released “reels,” which are a fun short-form video that incorporates text and music.

With the recent, abrupt decrease in face-to-face social time, webcams and camera phones save friendships and keep families connected.

Zoom leading the trend, Houseparty making it fun, and other social media outlets scrambling to keep up. Multi-user video calls are an asset to maintaining social connections these days. There’s no doubt that video calling platforms’ technology and interactive ability will only improve next year.

PokemonGO took the world by storm in 2019, making the notion of augmented reality games accessible and irresistible to players around the world. AR creates the “world of the game” using a player’s smartphone camera and adding a fantasy layer on top.

Virtual reality is a step above AR, creating fully-immersive experiences for the user or player. VR requires special equipment, but as this technology becomes more accessible, the possibilities are expansive.

Some industries that are embracing VR technology are theme parks, gyms, and museums. A client can enjoy a robust experience, exercise class, or art exhibit with limited human interaction in each case.

The game League of Legends is currently the most popular, with tournaments that can draw up to a million viewers at a time. Competitive gaming is gaining so much interest that more and more games are played by “professionals.”

Esports is an excellent option at the moment, for they don’t require travel or formal teams to function. Players from around the world can compete from just their computer screen.

This new trend in the gaming world creates another way for players to socialize while playing a game from home. Animal Crossing became such a hit earlier in the year because you can play on multiple devices (Nintendo Switch or PC), and it boasts a social element.

Xbox has jumped on the cloud gaming scene, introducing the “Xbox Game Pass Ultimate.” The pass gives access to over 100 games that can be played across different devices, including Android.

This accessible way of playing and socializing is the future of the online entertainment industry.

Podcast popularity was already on the rise before 2020, but the recent worldwide events have made them even more popular now. Podcasts are an excellent option for many people for they cover every topic imaginable and are easily accessible on a cell phone.

One of the new trends in the entertainment industry in 2021 will be podcasting events. These events will bring people together in a virtual manner to collaborate within COVID-19 regulations.

The entertainment industry is in a rapid state of adaptation. Virtual entertainment with a social twist will continue to thrive as people look for distraction and human interaction. Video services and podcasts will always be reliable players in the industry as long as new material continues to entice viewers.