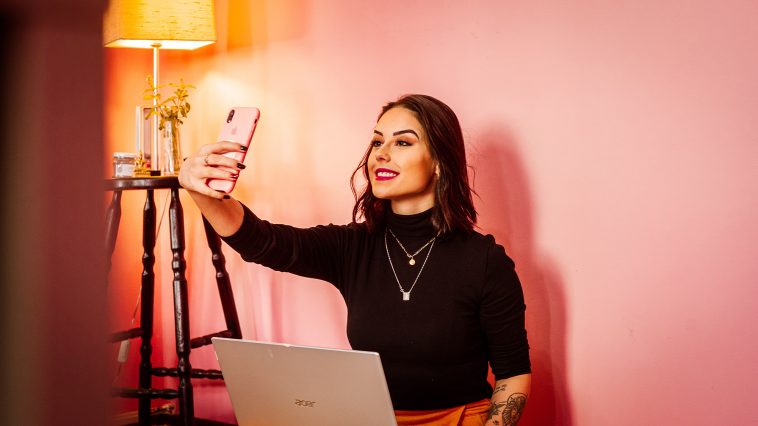 The prominence of digital platforms is increasing in our lives and social media influencers play a key role in increasing its impact, more so after the pandemic. It should be no big surprise if soon influencers and bloggers will largely rule the digital world. Social media platforms like Facebook, Twitter, and LinkedIn have emerged from a thought-sharing platform to an influencing media. However, creative and engaging posts are not the only way for gaining followers on Twitter and other social media platforms. Social media influencers can play an important role in enhancing your brand’s reach by directly connecting with your potential customers. The more the number of followers, the better your brand’s reach. So, how do you proceed? The simplest way would be to collaborate with the influencers. Here are the five key reasons why you should do so.

Influencers speak genuinely to their viewers and give their honest views on the products or services they promote. Many influencers also use the products to share their feedback. This helps them establish a direct connection with the viewers and enhance credibility. In other words, it eventually helps to build trust in the brand.

2. Influencers have a better engagement rate.

If you associate with an influencer who excels in the same niche as yours, it will be easier for you to get to your target market than otherwise. Once an influencer has generated an engaged following, they invest in sharing engaging content. They try to dominate their niche. This can work wonders for the brands that collaborate with them.

5. Influencers know how to connect with the viewers.

Influencers are not only good at creating commendable and engaging content, but they also know how to deliver the message more effectively. Since they come from the same crowd, it becomes easier for them to reach higher views in a short time span. Such responses are more genuine than corporate sponsorship since they are delivered by actual people with whom the target audience relates better.

Considering the benefits of hiring the right influencers, businesses are hiring them in large numbers to help generate brand awareness by establishing trust with the end-user. So, if you are keen on effectively reaching the audience, hiring influencers will be a prudent move.