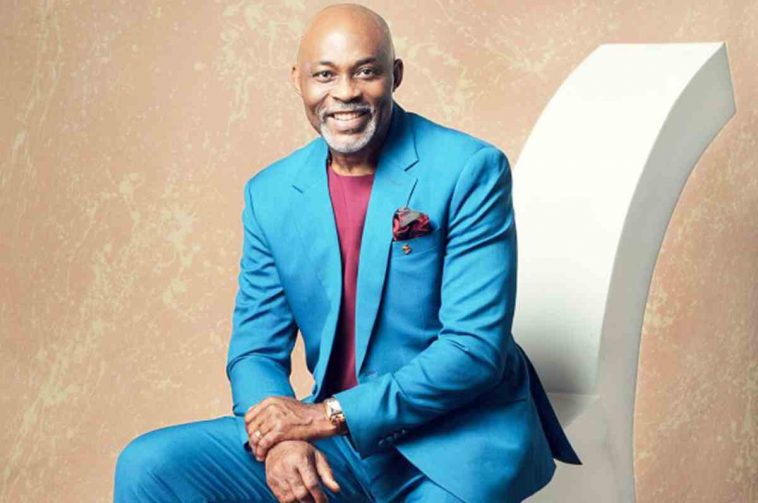 Nigeria has a very interesting culture, and some of the best sportsmen of the world are Nigerians. Also it is home to 22Bet Nigeria casino, which is popular all over the world. And of course there is Nollywood, which is Nigeria’s largest film industry.

Nollywood is Nigeria’s national movie project, which is the country’s version of Hollywood. As estimated in 2014, it produces employment for up to a million people and makes more than 600 million dollars yearly. This is a large industry, and many Nollywood films are shown all over the world, in many other countries.

Nollywood actors get famous through these films, and some have even received worldwide acclaim and they are famous worldwide.

In this article we will see the 5 most famous ones, and list the films they have participated in.

This guy has been often reffered to as the Ladies Man, and he is considered one of the most nice-looking men in all Nollywood films. He has starred in many movies, but it was the film “Out of Bounds”, which made him world-famous in 2005.

This woman has maintained her honorable place for over five years. All this time she has remained a renowned actress, and has maintained the highest standards in her film career.

Her debut movie, Lionheart was bought by Netflix, and since then it was the first Nigerian movie on Netflix. The movie was later nominated or an Oscar award, even though it did not receive an award eventually.

Omotola has been acting since the 90s, but she has managed to stay a famed figure in the movie industry until now too. She has not done any movies lately, but has still maintained her reputation amongst the best actors of Nollywood.

She has even received multiple invitations to join Oscar voting members in 2018.

This loved actress is one of Nigeria’s best, and she has taken part in  a pretty well-known movie, Thick Madam, which was filmed in 2003. Ini went on to star in 100 different films, and she is active today as well. She has had her best year in 2018, when she starred in the movie Chief Daddy, which was the most streamed on Netflix.

This man was the last of 6 kids in a large family, but this did not prevent him from becoming a famous actor. In 2005 he debuted in a famous film, The Exquires, but in 2007 he featured in an even more well-known movie, Wind Of Glory, where he got to play alongside Genevieve Nnaji and other stars of Nigerian films.

In 2015 he actually opened his own film academy, because he believed that Nigerian actors could do better. He intended to personally train better actors for Nigerian films, which he successfully did. And in 2017 he became Governor of the Anambra state.

This actor is a well-known actor, and he has taken part in over150 different Nigerian films.

He is most loved for his “bad boy” roles, where he shows his full potential. The best film he starred in is Last Flight to Abuja. His extravagant style and controversial character roles have made him a favorite.