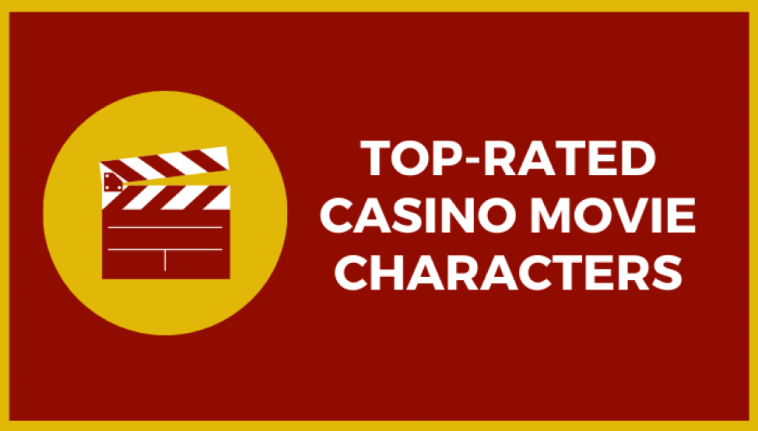 Playing at a casino is inherently filled with thrills and buzzes that can be likened to a movie. The fun actions or celebrations for winnings and the gloominess accompanying losses at non GamStop casinos featured in CasinoGap research, can be found in movies also. Hence, it’s not entirely surprising that for several decades, even before the casino boom, some movies have been cast around gambling.

Matt Damon starred in the 1998 movie “Rounders” under the character of Mike McDermott. Rounders is a poker-themed movie that draws so much attention to the interesting nature of playing poker. One of the lead characters was Mike McDermott, who was a law student in New York City.

McDermott had prowess in poker, which he believed was the only way he could offset his student debts. Beyond the debts, he was really hoping that he would win the World Series of Poker competition. Because of gambling, his relationship with his girlfriend, Jo, fell apart since he had gone back to gambling after initially quitting.

It’s at his place that Mike McDermott played quite often and won different amounts on several occasions. KGB had Grama working for him secretly in a ploy that had Mike McDermott working to offset Worm’s debt to Grama. KGB was later deceived by Mike and won $60,000 bank roles to settle his debts and those of his friend Worm.

Robert De Niro was one of the lead characters in the 1995 movie “Casino” which was centred on casinos. Sam was a Jewish American skilled in gambling and subsequently appointed by the Chicago Mafia as manager of Tangiers Casino. Sam was the underground man running the casino, while Philip Green was the frontman known as the CEO.

Sam put strategies in place which successfully had him skimming money through the casino. Nicky Santoro, a mad man, was appointed to protect Sam and ended up jeopardizing their operation through overt criminality. Sam got involved with Ginger Mckenna, a hustler and dancer, and married her.

Their operations were halted and destroyed by the FBI with the arrest of the Chicago Mafia members, Santoro, and Ginger. Following a new management pattern of casino resorts in Las Vegas, Sam reverted back to San Diego, from where he started.

Kevin Spacey starred as Micky Rosa, a professor at MIT in the 2008 gambling-themed movie “21”. Micky Rosa is noted in the movie for assembling a blackjack team, which comprised his students. Members of the blackjack team include Fisher, Choi, Kianna, Jill, and Ben, and together they counted cards and won handsomely.

Micky Rosa took the team to different parts of the US where they played blackjack and won different amounts. Issues began to arise when Ben caused Micky Rosa to lose $200,000 which made Micky to ban him from the group. Ben would go on to play independently and was caught by Cole Williams, head of security. This would be a great case to watch for GamStop customers that excluded themselves but want to get back to gambling.

Williams would then confiscate the winnings made by Ben, taking it at gunpoint and explaining that he needed it to survive upon retirement. The team later disbanded.

The characters discussed in this post and their various roles in the movies they starred in, continue to reverberate till today. Such characters have contributed very significantly to the advancement of gambling, especially in casinos around several parts of the world. As a result, you can also check out these movies yourself and see how they can help you understand gambling better.