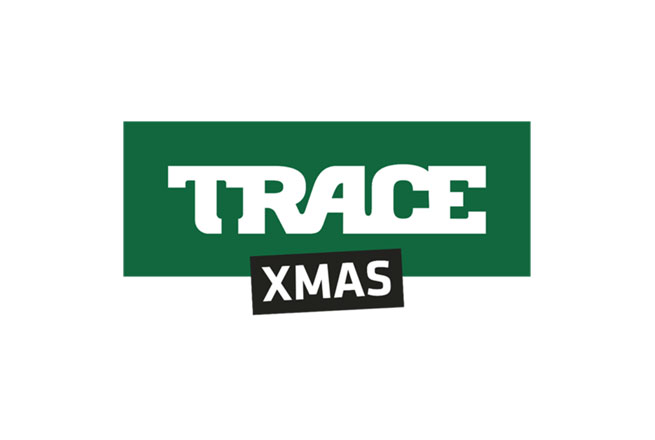 As summer 2022 draws to a close, global multimedia platform Trace prove it’s never too early to get into the Christmas spirit with the return of Trace Xmas – a joyful and merry T.V. channel dedicated to all things Christmas!

Launching today (September 1st) on Sky channel 359, with an extra special All Star Xmas Takeover featuring TJ Jackson, Tia Kofi, Amelle Berrabah and Kieron Richardson, the entertainment network promise to deliver a “bigger, flashier and merrier” schedule of festive content and music, that’s guaranteed to get viewers in the mood ahead of Santa’s annual visit on December 25th!

As well as curating an extensive video playlist of some of the seasons biggest and most loved songs, Trace will also welcome an star-studded array of special guests to take over the station and share their all-time favourite festive tracks. Artists and singers set to appear include Megan McKenna, Kerry Katona, Jo O’Meara, Justin Hawkins, Aurora, Mutya Buena, Gareth Gates, Tulisa, and East 17’s Terry Coldwell, as well as other famous faces Kim Woodburn, Lisa Appleton, Matt Evers, Baga Chipz and Hamish Gaman.

Guests will also get stuck into Christmas-themed games to prove if they’re as merry as Santa, or as bah humbug as Scrooge! As well as sharing their Xmas Tips in a brand new segment for 2022 ‘Shake Your Tips it’s Christmas’.

Check out an EXCLUSIVE Trace Xmas giggle reel below:

Launched in 2003, Trace is a global multimedia platform dedicated to music, entertainment and education, reaching over 350 million fans across 180 countries.

Let us know your thoughts on Trace Xmas over on Twitter @CelebMix now!