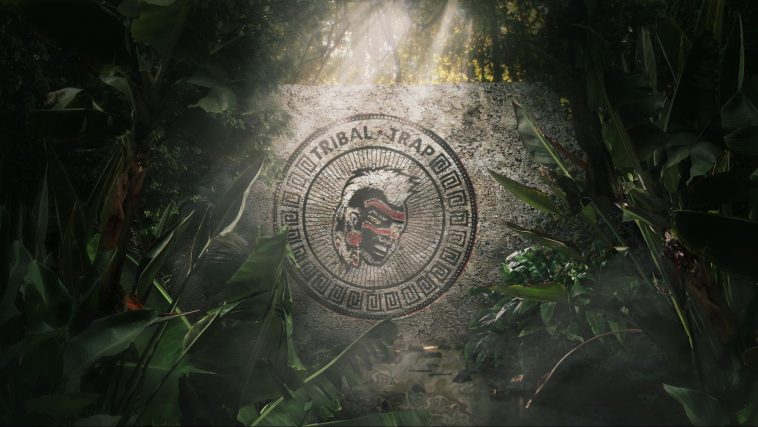 Tribal Music Group have given countless trap artists a start in the industry. Now they are turning their attention to the NFT market.

Those of you who love good trap music will remember the early work of Tribal Trap. This record label showcased new trap artists on their channels and playlists, allowing new content to reach new listeners, with multiple releases each week.

For years, trap fans all over the planet have learned about new artists this way. Some of the biggest names in the industry have gotten big through the Tribal Trap playlists and network, including 2Scratch and Skan, who have almost 3 million monthly listeners between them. With so much success already behind them, it was hard to imagine where Tribal Trap would go next. Here’s the tea.

The Epic Rise of Tribal Trap

Tribal Trap evolved from a trap YouTube channel which was started in The Netherlands in 2014. A few short years of work later and Tribal Trap was drawing 1 million cumulative followers and a million daily listeners in 2019. The project evolved again, still in the hands of original founder Stan Wittenberg, who was just 16 when he started Tribal Trap in 2014.

Tribal Trap became Tribal Music Group B.V. in 2019. This time, it was not going to be a simple playlist or promotional channel. It was going to be a collective of record labels, each able to source the best artists from their niche genre and bring it to the TMG table. Tribal Music Group was formed out of demand for a place for underground artists to release new records. It’s a platform created specifically to cater to an artist’s needs… which is probably why it goes hand-in-hand with NFT (non-fungible tokens) and the new way of working with crypto through music.

The current amalgamated record labels working under the Tribal Music Group label include Diverge Records, Clout.nu, Cruise Ctrl, and F*ck Genres. Recently, they managed to acquire the Trap Music Movement, too, which is a YouTube channel with nearly 200k subscribers. Together, they have been tipped as one of the biggest record labels to emerge from The Netherlands in recent years.

Music, NFTs, and Supporting Artists of the Digital Age

We all know artists that were left behind during covid-19 as venues shut and gigs were called off. Tribal Trap is bypassing this massive black hole of work by joining an online platform that brings these artists to their fans directly.

Coupled with this, the Non-Fungible Token system is said to be the way of the future. It allows artists to sell content in an auction, directly to their fans, through the crypto system. Using blockchain, artists would be able to create digital content that they can sell directly to consumers in a completely secure network. Just like crypto, the prices of these NFTs can rise and fall depending on the popularity of the item, image, or record that’s being sold. Artists can artificially impose a scarcity limit, meaning they can sell the track once, or ten times, or ten thousand times, but it returns a measure of scarcity to the other abundant world of music. Their biggest fans can then start a bidding war to exclusively own certain pieces of extra content.

Tribal Trap Music Group have already secured a deal with a big name in crypto – but they won’t say who it is. The partnership will be announced in October 2021, allowing Tribal Trap to do what they do best: build excitement for the Next Big Thing in Trap.