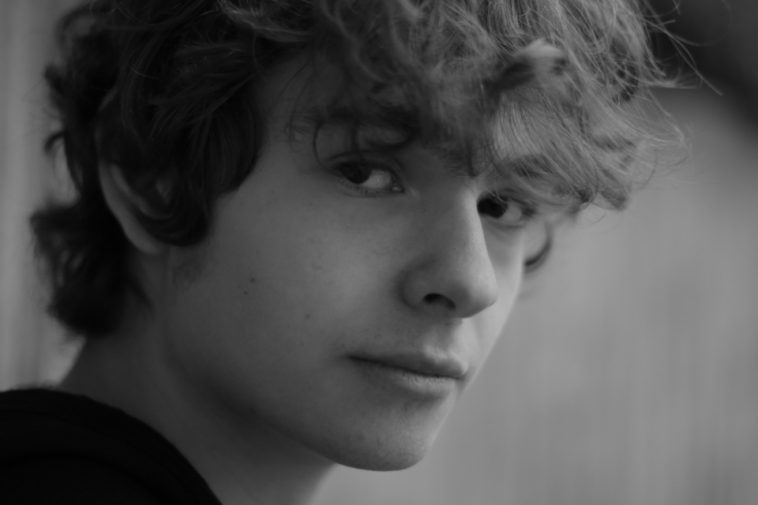 Just released, True August has dropped an absolute anthem of a track, titled “Breathing Room” which is also set to be the title of his upcoming debut album, as well as an accompanying music video. The release of this track follows up his self-titled debut EP, that he dropped in 2019.

True August has been into music ever since he was young. With tonnes of inspiration and a love for pop music, True August dropped his debut self-titled EP in 2019, which was more tailored to listeners who use earphones and headphones, whereas his more recent music is more anthemic. He started working on this music the year before his graduation from college as well as during the global pandemic, using the spare time he had to learn to produce alongside songwriting. In doing so, he has created incredible tracks for his upcoming album, titled “Breathing Room”

Written and produced by True August, “Breathing Room” is an indie-pop masterpiece, taking parts of alternative rock and recreating it into a rhythmic pop track. His vocals are crisp and hard-hitting, with a pointed deep tone which adds emotion and heart to the track. The lyrics touch on a toxic relationship that has the question of whether it will survive, while he has a lot going on in his head and he just needs time to breathe. The track takes the essence of the lyrics and becomes its own breathing room, with its own beating heart, and with it we feel the sense of breathing thanks to the instrumental start and finish.

The music video that was dropped alongside the song, sees True August recording the track in the studio, cut with various scenes using different camera shots, from time-lapse scenes to optical shots, that all coalesc into this breathing space whilst connecting with the lyrics.

Full of synths, backed by a subtle guitar and drums, whilst fronted by an epic vocal that really let’s the listener in, “Breathing Room” is the indie-pop track we are obsessed with at the moment. True August has us hyped for his debut album.

“Breathing Room” by True August is available to download and stream right now, on all platforms, via Eleventeen Records. Look out for his upcoming debut album, also titled “Breathing Room”.

What do you make of “Breathing Room” by True August? Let us know on Twitter @CelebMix.