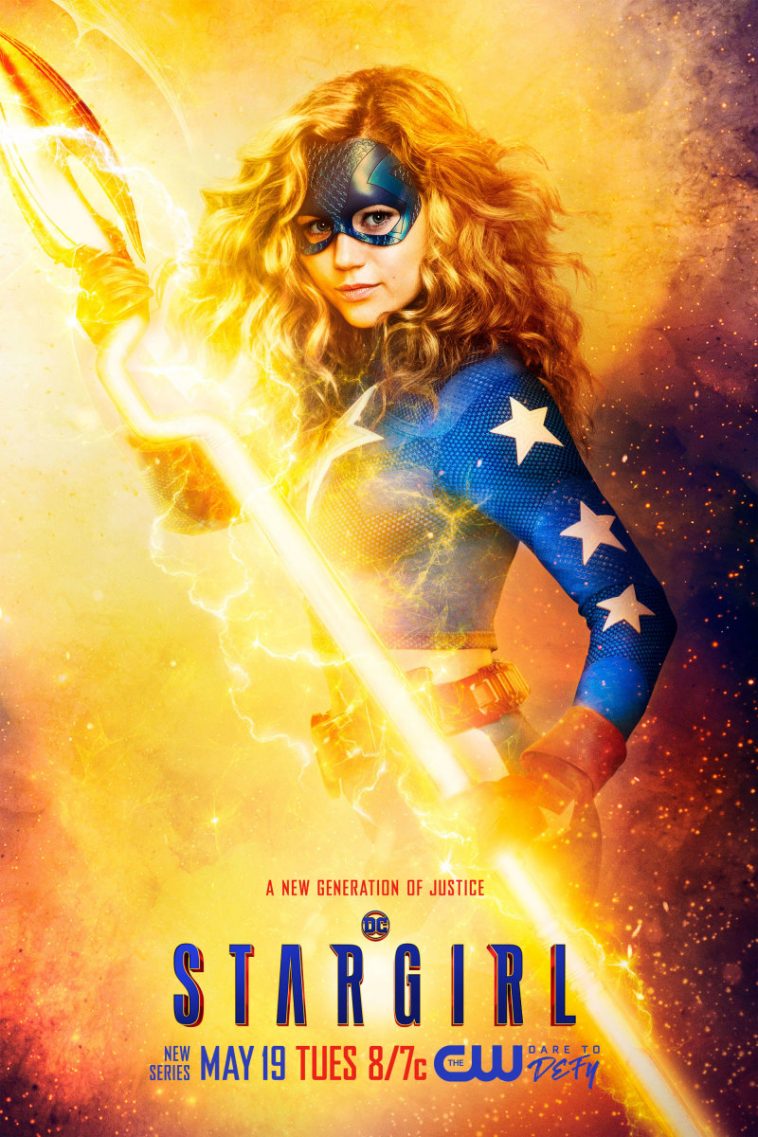 After the success of the first season of the DC-based show Stargirl, it has been confirmed that it will return to US screens on Tuesday 10th of August.

Whilst our heroes may think that the streets of Blue Valley are once again safe, that couldn’t be far from the truth. After the ISA were defeated, former member The Shade returned to their lair and we can’t begin to imagine what trouble he has planned. It has also been confirmed that the villain Eclipso will be the main villain in this season too. We last saw him trapped within a diamond which is now in the hands of Cindy Burman, we can only imagine that she finds a way to release him so he can cause chaos.

In this season of the show, they won’t be short on heroes either. Jade who is Green Lanterns daughter will make her debut on the show and is played by Ysa Penarejo (known for shows Project Mc2 and Red Ruby). It has also been confirmed that we will finally get to see The Thunderbolt in action in season 2 after being given tears in season 1. Actor John Wesley Shipp has also confirmed that he will be appearing on the show as Jay Garrick (The Flash).

The new season sounds like it’s going to be one action-packed adventure and we here at CelebMix can’t wait to see our heroes in back to it once again.

Are you excited for the new series to air? Let us know @CelebMix on Twitter!