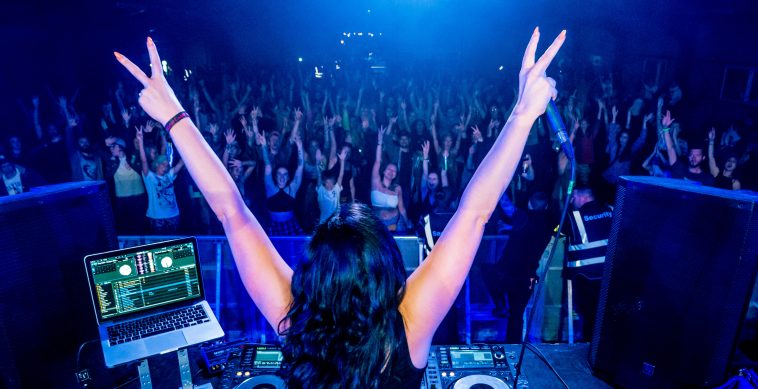 A music documentary set to focus on three decades of the history and legacy of drum & bass is coming our way!

United Nation: Three Decades Of Drum & Bass has been directed by One Nation founder Terry ‘Turbo’ Stone and is set to take a look at the rising success of the drum & bass music genre – from its origins in illegal raves, to achieving mainstream success on the music charts.

Not only does the documentary highlight the music genre, but the cultural impact is also had on society and the music industry.

Several drum n bass and EDM musicians will also be appearing throughout the documentary to share their thoughts on the genre. These include DJ Fresh, Andy C, Sigma, Hype, Ragga Twins, Adam F, Charlotte Devaney and many more.

United Nation: Three Decades of Drum & Bass is set to be released to UK cinemas on 21st February. It will then be available to buy on DVD from 6th April. You can watch the official trailer for the documentary below:

There will also be a VIP world premiere of the documentary on 15th February at The Troxy in London. This will then be followed by an old school drum & bass and jungle music night. If you’re interested, tickets are available to purchase here, and they cost £20.15.

Will you be watching the United Nation documentary? Who is your favourite drum n bass artist? Let us know over on Twitter @CelebMix!