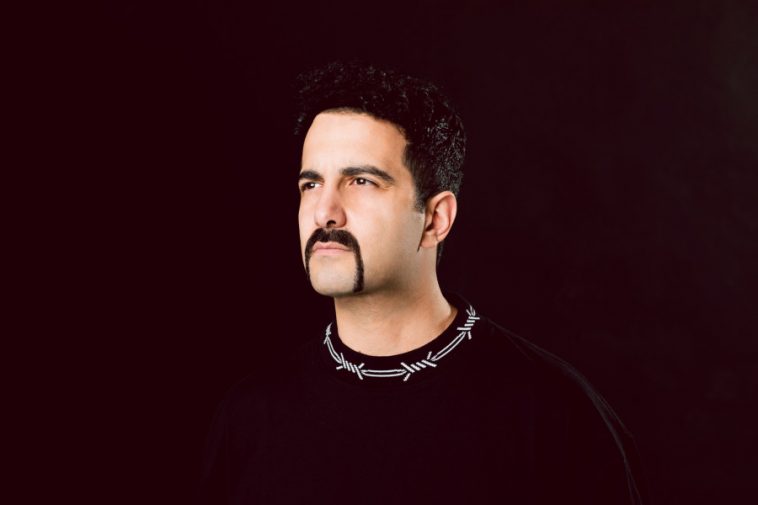 Heavyweight Los Angeles-based DJ and producer Valentino Khan releases his new house single, “Tidal Wave,” along with announcing his upcoming headlining performance – High Power – at the Hollywood Palladium on May 5, 2023.

The marquee event is expected to field thousands of dance music advocates as they enjoy a lineup of Nitti, Taiki Nulight, and RayBurger.

In 2014, Khan burst onto the music scene with the release of his debut EP, In Khan We Trust, via Skrillex’s OWSLA imprint. He followed with mega-hits such as “Deep Down Low” and “Pump,” amassing more than 40 million streams on Spotify.

Along with churning out red-hot smashes, his production credits include Lil Pump, French Montana, 2 Chainz, T.I, and Dizzee Rascal, as well as collaborations with Major Lazer, Skrillex, Diplo, Bruno Mars, and Tyga. Khan has also performed on the main stages at the world’s elite festivals, including EDC Las Vegas, Lollapalooza, and Ultra Music Festival.

With hundreds of millions of streams, Khan’s knockout parade of successes comprises “Move It,” “Your Body,” “Anything,” and “Better.”

“Tidal Wave” opens on creamy washes of sound topped by velvety vocals, and then rolls into a percolating melody featuring a buoyant topline. Ethereal synths imbue the tune with smooth, undulating textures as the playful rhythm infuses the song with an alluring, energetic cadence.

A thrumming breakdown highlights the effervescent piano, injecting the melody with vibrant coloration, followed by a low-slung suffusion of tones as the song culminates.

Tickets for High Power at the Hollywood Palladium.