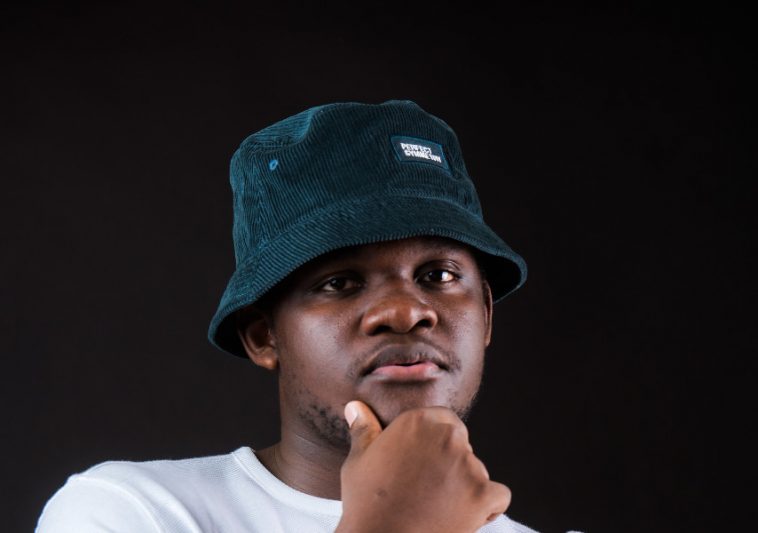 Singer-songwriter Veetchy recently dropped his brand-new single, “I.T.M,” via Locco Jazz Records, following on the heels of “Your Love,” “Cream&Suga,” and “Light A Sage.”

Veetchy explains, “‘I.T.M,’ which is an acronym for ‘In The Mornin’” is a song that talks about wanting to be intimate with someone you share a deep affection with. When I heard the instrumental made by Okeobeats, I resonated with it a lot and it was then that I knew I had to write to it. The feeling the instrumental gave me was of passion, love, and intimacy. To paint a vivid picture, the song on its own makes me think of the fall/winter season, being cozy and comfortable in a thick blanket with my lover while enjoying the early morning pleasures of a good life. I hope that the audience that listens to this song and loves it as much as I do.”

Originally from Douala, Cameroon, Veetchy’s passion for music began early on, writing songs about happenings in his society as well as his high school crushes.

He grew up listening to artists such as Manu Dibango, Richard Bona, Fally Ipupa, Toto Guillaume, and Brenda Fassi, which influenced his sound, along with Michael Jackson, Chris Brown, Beyoncé, Usher, and John Legend.

Later, he moved to California to study at College of the Canyons and Cal Poly Pomona, where, when not studying or attending classes, he spent his time in the studio with engineer Darrius. In 2019, Veetchy began releasing his music. He’s performed at The Viper Room and Adults Only with Breaking Sound.

Blending elements of AFrobeats, R&B, and pop, Veetchy conveys his feelings through his music.

Low-slung and swanky, “I.T.M” glides forth on sumptuous layers of mesmeric R&B textures, capped by the velvety voice of Veetchy