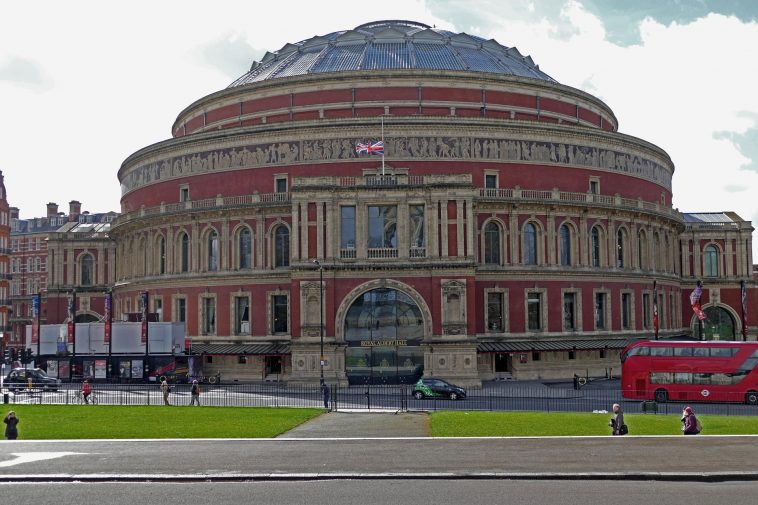 The 2018 PlayStation in Concert was a far more significant success than imagined. The Royal Philharmonic Orchestra (RPO) utterly dominated the event. Once again, in 2022, Classic FM paired up with the RPO to present and appreciate some of the finest video game music of our time.

Come June 2022, and the Royal Albert Hall is poised to be packed with teeming crowds of composers and lovers of video game culture and history. Eimear Noone is set to lead the charge of delivering some of the most beloved soundtracks in gaming. Noone is not a newbie to the industry, having produced some iconic sounds present in games like World of Warcraft and a special series called High Score, available on Classic FM.

The Transition of Video Game Music

Once, there wouldn’t be a much-anticipated concert about video game music. The sounds were primarily plain and straightforward in the oldest games. Like the soundtrack on Space Invaders, which was 4-notes primarily blended, the earliest forms of game sounds were made by programmers. Often, the programmers mimicked works in the public domain, so nothing was new or iconic. However, it was a different ball game when composers entered the fray.

Think of it like the revolution of the casino industry with the entrance of technology. We went from putting a coin into a slot machine at a physical location to choosing between the lightning roulette casino game and a huge variety of other classics, slot games and card games on a digital platform. And this time, the difference was clear because online casinos are more consumer-centric and feature unique variations of classic games. So, like the outcome of composers in video games, online casino users can expect immersive experiences at all times.

As time passed, game music achieved a state of the importance we never imagined we needed. The dawn of the 8-, 16-, and 32-bit eras helped develop composed game sounds. The soundtracks were even released on disks regularly to allow for personal ownership. And so, in just a little over 10 years, we went from sounds invented to make arcades look fun to developing a new genre of music that makes sense with and without gameplay.

Video game music has transitioned into a new section of theatre in the past 15 years, and it’s only just begun to pick up the pace. There is well-documented literature on the performance of these soundtracks in concert halls. And for good reasons, too. Video game music attracts a significant crowd and has become a conversation starter about how the public views such concerts and the fiscal performance of each symphony.

The involvement and participation of attendees differ across video game concerts. For instance, traditional classical music events often require attendees to dress up in formal or semi-formal attire and occupy the halls without clapping, talking, or interacting with the performers until the end of each number. In less formal settings, attendees can cosplay their favourite video game characters. This setting has a higher appeal for the new video game players, who are more used to media and technology. The event is generally more interactive, with audiences encouraged to cheer and applaud during the show.